Alexander Morozevich has just directed an exciting finish of the 54th Reggio Emilia tournament by defeating the leader Hikaru Nakamura and reducing the margin to only one point.

Earlier, Nakamura was successful against the Classical French defence in the game with Vitiugov, but this time Moro did not allow white to develop the initiative. Black snatched the b2-pawn and then patiently outplayed his opponent to score a full point. 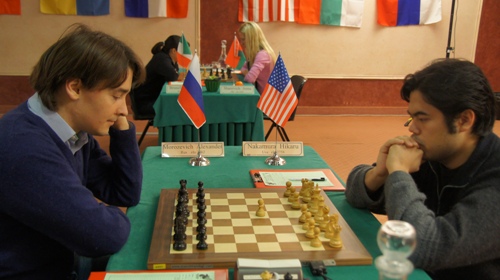 Vassily Ivanchuk was in the top of the standing during the first half of the event, but in 2012 he is simply unrecognizable. He suffered a fourth consecutive defeat, this time against Fabiano Caruana. White started with a solid setup, but didn’t react accordingly as black was pilling the pressure in the center and on the kingside. Caruana simply overrun his opponent.

Nikita Vitiugov used a line in the Sicilian defence that is almost never played on the top level. Anish Giri responded with an aggressive setup, offering an exchange for a quick development and leaving the black king stuck in the center.

Giri charged his pawns on both sides of the board, returned the material and then transposed into a queens endgame with an extra pawn. As usual in such endings, the conversion took some time but Giri safely brought the victory home. 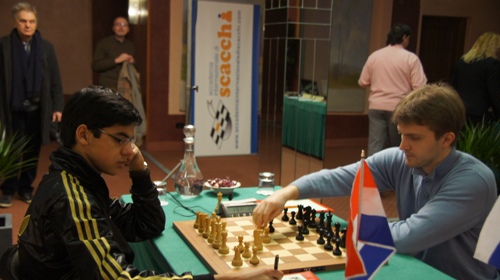 In the women tournament Mariagrazia De Rosa blundered a piece in the opening and lost against Iva Videnova. Marianna Chierici played very well, even held an advantage against the leader Sopiko Guramishvili, but the game was eventually drawn. Marina Brunello escapes from a lost position to salvage a draw against Anna Sharevich.

Round 6 report / Round 7 report 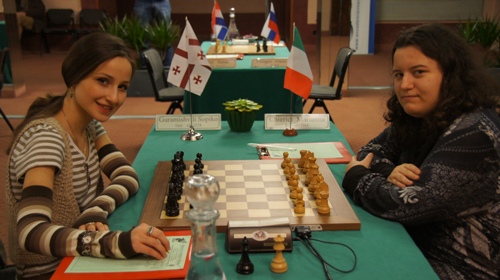 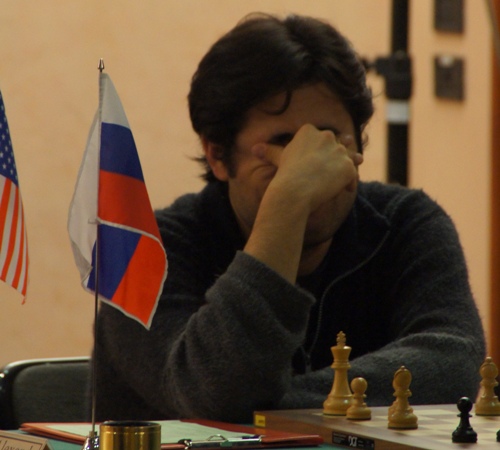 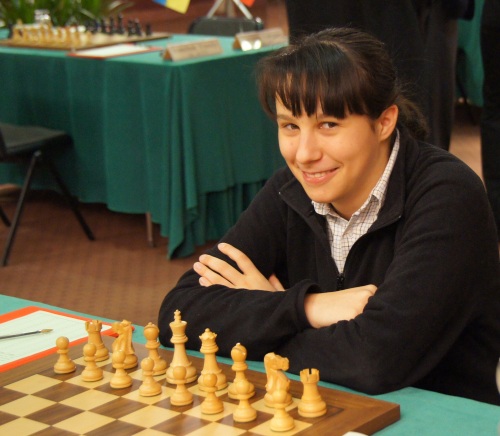 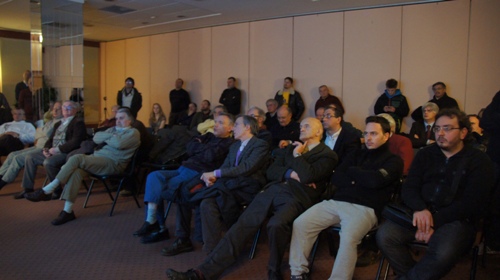