Nikita Vitiugov signed his first victory, while Vassily Ivanchuk suffers his third consecutive defeat in the 54th Reggio Emilia tournament. From a relatively harmless position and with loads of time on the clock, Ivanchuk went for a faulty combination and simply dropped a piece (probably missing that Ne3 retreat prevents the check from b6).

Black could have played on with two pawns for a piece in the endgame, but Ivanchuk gave up immediately.

The other two games were drawn without much excitement. Morozevich – Giri opened with the Exchange variation of the QGD and quickly ended with moves repetition. 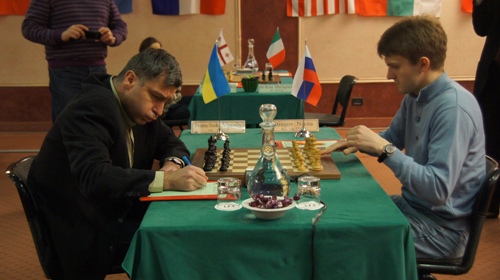 The tournament leader Hikaru Nakamura employed a rare line in the Kan Sicilian and completed the opening with a harmonic development of the pieces. On 21st move he offered a draw which Fabiano Caruana accepted. 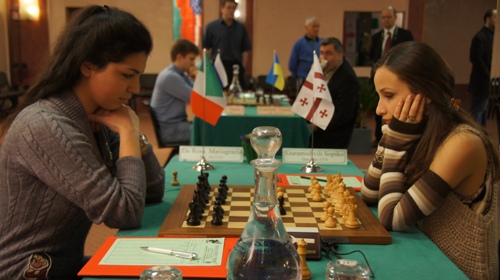 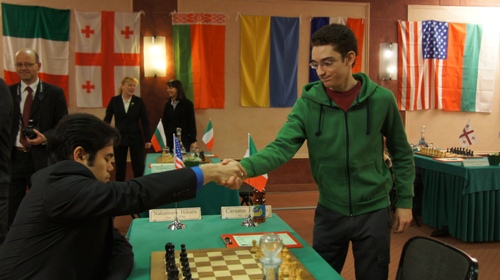 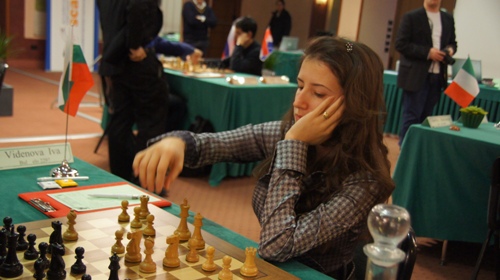 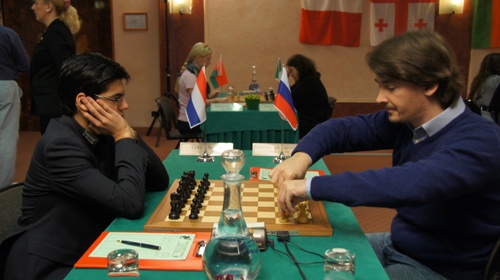