The ACP Women Cup is taking place from February 17th-21st, 2012 in Tbilisi, Georgia. Round robin tournament with twelve participants will be played with the time control of 20 minutes per game with an increment of five seconds per move. 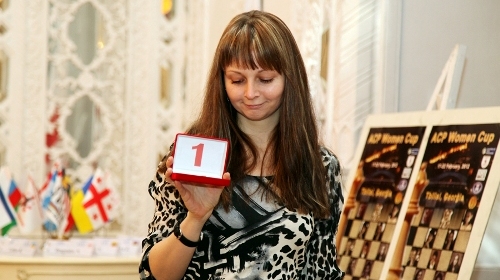 Nadezhda Kosintseva picked the number one

The opening ceremony consisting of speeches, music, dance performances, and the drawing of lots was held in the Youth Palace in Tbilisi on 17th February. 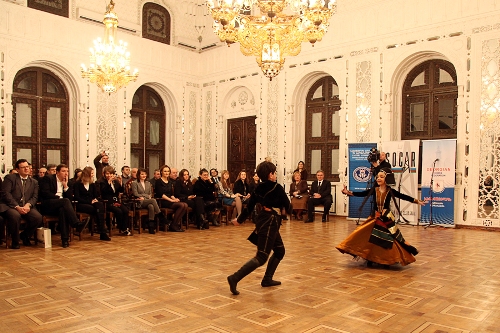 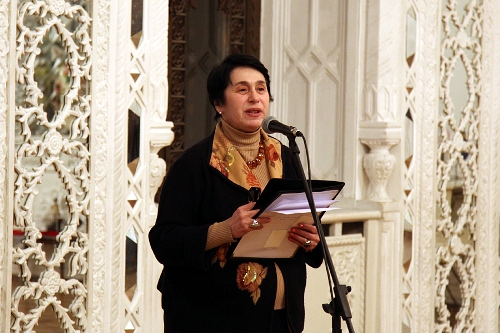 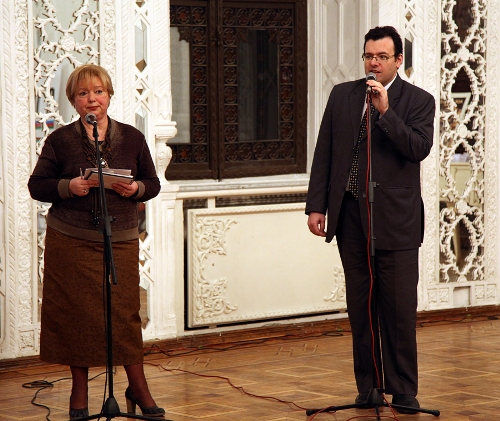