Round six of the Admiral Niels Juel Cup did not bring a new player in front as GM Alexandre Danin from Russia drew with his fellow countryman Vladimir Burmakinin in 12 moves.

The highest rated player in the tournament Ivan Sokolov (NED) drew with the Indian IM Saptarshi Roy Chowdhury and is still one point behind Danin.

After the round GM Danin has 5, GM Burmakin and GM Evgeny Gleizerov (RUS) both 4½ followed by a group of 7 players on 4 points. 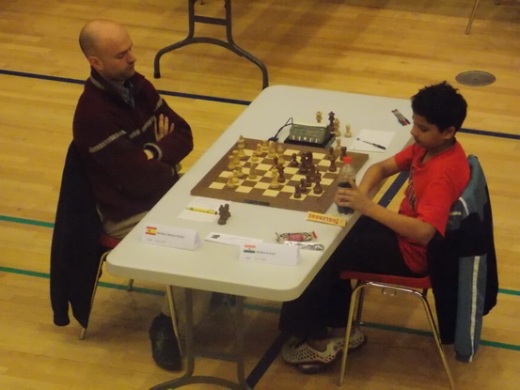 The young talent CM Bharat Arjun from India lost in this round to GM Marc Narcisco Dublan from Spain.

Round 7 will start at 18.00 and the seven first games can be followed on the website, as well as the first four games can be watched on video.
GM Carsten Hoi and KM Erik Carlsenwil be commenting the games and it will be available on the website too.

Boards 1–4 are being played on the stage 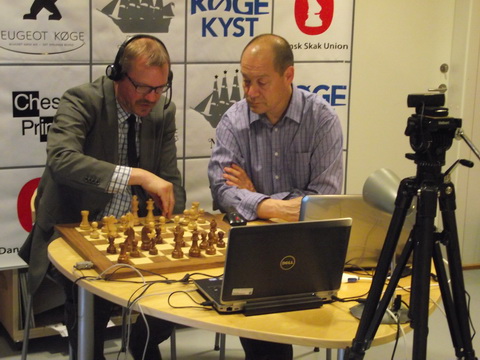 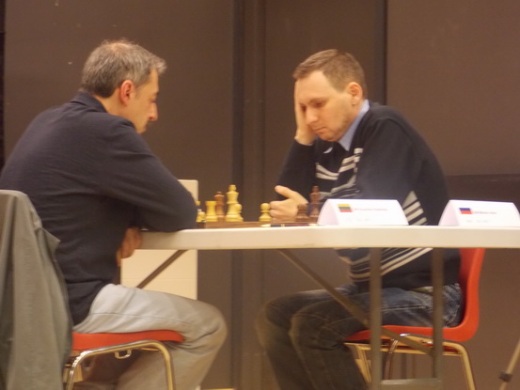 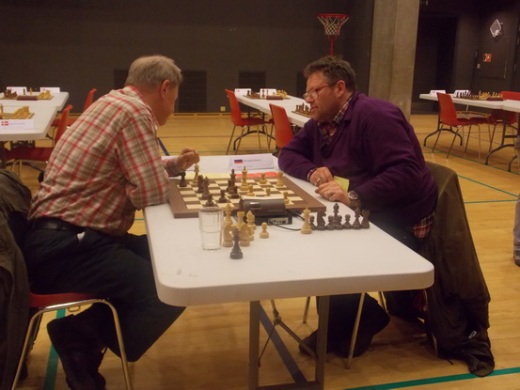