Latvia’s number 1 Alexei Shirov confirmed his status as favorite and took first place at the Inčukalna District Open Chess Championship 2013 that took place on May 11th 2013 in this district of Latvia. It was the first leg of the Vidzeme Grand Prix of rapid chess.

The competition was a 8-rounds Swiss open with a time control of 12 minutes for the whole game plus 4 seconds increments per move. It was organized by the Inčukalna County Council in cooperation with the Riga Chess Federation. 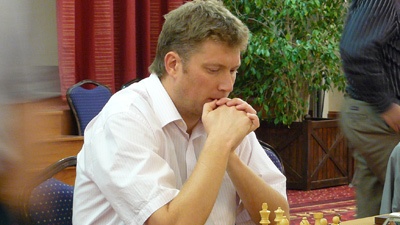