The English Chess Federation Board resolved nem con on 7 March 2014 to amicably settle an internal matter.

The Board has today accepted the resignation of Andrew Paulson as President.

The Board gratefully recognises Andrew Paulson’s contributions to English chess, from his organising of the FIDE Grand Prix and Candidates Tournaments in London to his untiring service since his election as President.

Further, the Board nominates Andrew Paulson for the position of Deputy President of the European Chess Union and looks forward to a close and constructive collaboration between the ECU and the ECF.

The Board recommends that the ECF Council at its April meeting approves a Motion to give Andrew Paulson standing during the ECU General Assembly election meeting in Tromsø in August by designating him as the official ECF Delegate at that meeting.

Andrew Paulson stated: “Yesterday’s Board Meeting was an opportunity to address differences through compromise. We are all happy and parted friends and look forward to working together going forward.” 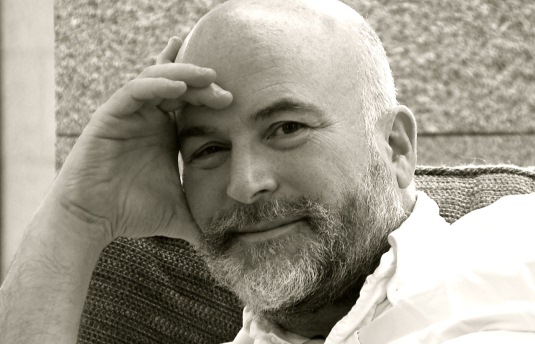