FIDE Zone 3.4 Championships 2013 were held from 7th to 16th June in the city of Osh in Kyrgyzstan.

A total of 35 players from Kyrgyzstan, Kazakhstan, Turkmenistan, Uzbekistan and Tajikistan competed in Open and Women’s section.

Filippov and Markov are qualified for the World Chess Cup which will take place in August in Tromso, Norway.

WGM Guliskhan Nakhbayeva from Kazakhstan convincingly won the Women’s section with 8,5/9 points to qualify for the next Women’s World Chess Championship. 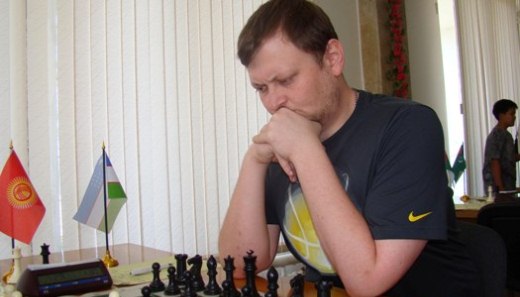