On 1st August the Chairman of the Board of the Russian Chess Federation Ilya Levitov RCF received a resignation letter from the head coach of the Russian national team GM Evgeny Bareev.

The resignation is associated with the unsuccessful performance at the World Team Chess Championship in China, where the Russian team did not reach the winners podium and finished on the 4th place.

Anna Burtasova reports on the RCF website that Board of RCF Trainers’ Council met on 15th September at the Central Chess Club on Gogol Boulevard in Moscow. The main topic was to recommend the candidates for the position of head coach of the men’s team. 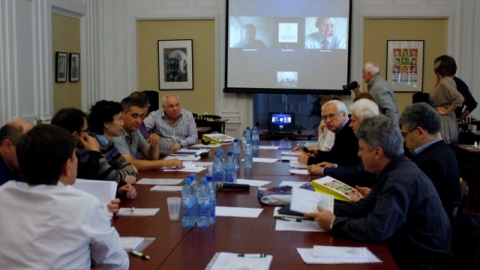 There were as many as 13 nominations for the post. GM Rashkovsky immediately withdrew his candidacy but added that he will be ready to help anyone who would be appointed.

The second round of voting resulted in 9 votes for Bareev, 5 for Motylev and 1 for Khalifman. (Bareev abstained, Khalifman did not vote.)

The Board of RCF Trainers’ Council recommended Evgeny Bareev to be the new/old head coach of the team for the upcoming European Team Chess Championships in Porto Carras, Greece. The final decision will be with the Supervisory Board of the RCF. 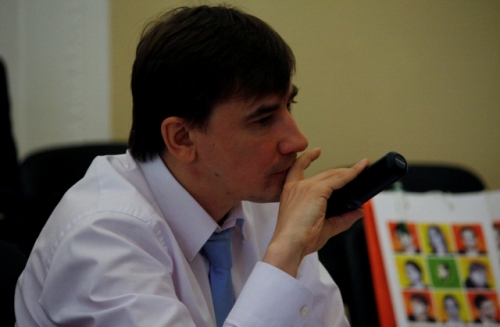