Franciskovic obtained 7/9 points to take the sole winner spot. The player that was closest to spoil her fifth victory was WGM Mirjana Medic, who beat the eventual champion in the 6th round. Her undefeated performance was enough to get clear second place with 6.5/9.

The single round robin event was played with the 10 top female players from Croatia. The time control was 90 minutes + 30 seconds per move. 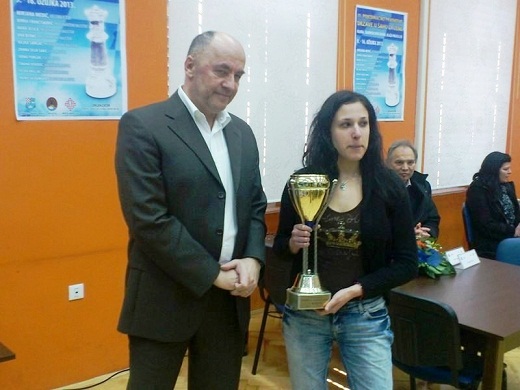