The tournament was played on 4th – 12th July at the chess club of this Catalan city, C/ Torre d´en Gorgs Nº 40. 9 rounds of Swiss system pairings were the rule in the main group.

Cruz finished on 7.5/9 to leave his closest followers half a point behind. A final draw against Indian IM Shardul Gagare was enough to secure first prize in this strong open. His rating performance of 2702 was enough to earn 22 points for the next FIDE rating list.

Francesc Nieto finished first in the B Group, while Francesc Garnica was the winner in the C Group. 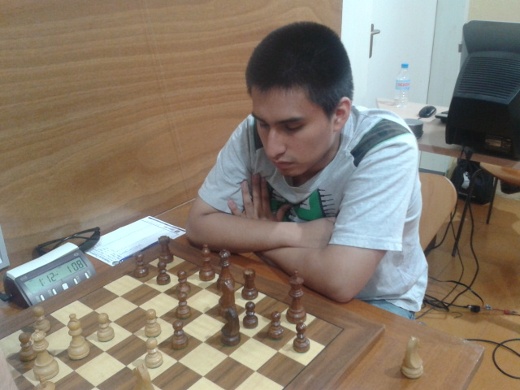