The first European Chess Union Board meeting for 2016 was organized in Lviv, Ukraine on 1st and 2nd March, after the kind invitation of the Ukrainian and Lviv Regional Chess Federations.

The meeting took place under excellent conditions in the hotel Leopolis in the center of Lviv. The President of the Ukrainian Chess Federation Mr. Viktor Kapustin opened the meeting and welcomed the ECU Board in Lviv. 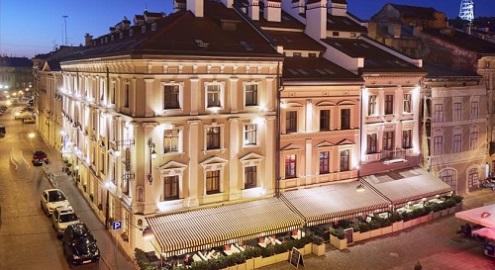 The main Information and decisions of the Board are as follows:

– ECU Board informed about the significant results of CIS Conference in Brussels to decide to launch the procedure for applying for EU funds for the CIS program in Europe.
– ECU Treasurer and Bookkeeper informed the Board about the financial results and closing of the year 2015. ECU Board members expressed their full satisfaction with the fact that in the first year of the new ECU administration the following targets were succeeded: 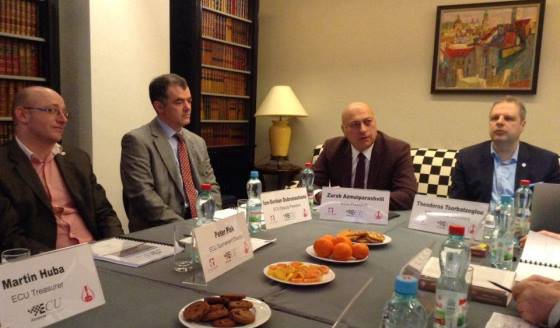 – ECU Board discussed a number of new development and business projects.
– European Chess Championship 2017 awarded to Minsk, Belarus.
– European Rapid & Blitz Championship 2017 awarded to Katowice, Poland.
– Serbian Chess Federation awarded the option to organize the European Amateur Championship 2017.
– Monaco Chess Federation awarded the option to organize the European Women Rapid & Blitz Championship 2017.
– ECU Board accepted the proposal of the Serbian Chess Federation for the European Club Cup 2016 to be organized in Belgrade, in the same dates as announced in the ECU Calendar.
– The ECU Board informed about the legal matters concerning the organization and especially the actions taken after the ECU GA in Bar.
– ECU Board informed in detail about the official contribution asked from the ECU by the Bulgarian and Montenegro official investigation authorities in November and December 2015, concerning alleged ECU contracts, invoices, bank accounts and transactions. The next actions of ECU were decided until the full clarification of the case. 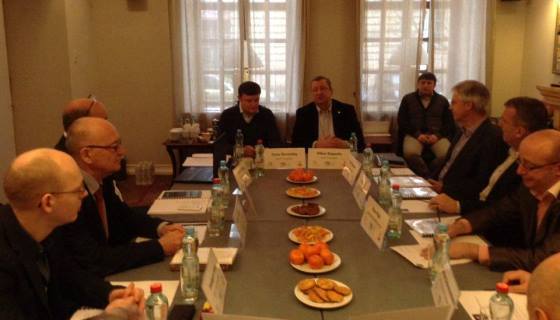