Grandmaster Igor Efimov (ELO 2390) has won the 2015 Monaco Chess Championship, which was held at the Monaco Chess Club, from 20-25th February. 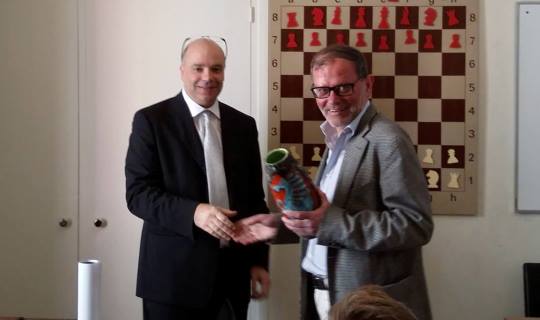 The Championship was played according to the Swiss System in 7 rounds.