The European Chess Club Cup 2013 will take place on 19-27 October, 2013, in the conference center of the 5-star Rodos Palace Convention Resort which is regarded as one of the finest deluxe hotels on the island of Rhodes.

The time control will be 90 minutes for 40 moves plus 30 minutes for the rest of the game with an increment of 30 seconds per move, starting from move one. Players may only agree to a draw after the 40th move has been made by black.

According to FIDE regulations, the European Club Cup offers the possibility for players to achieve GM, IM, WGM and WIM norms based on 7 games. 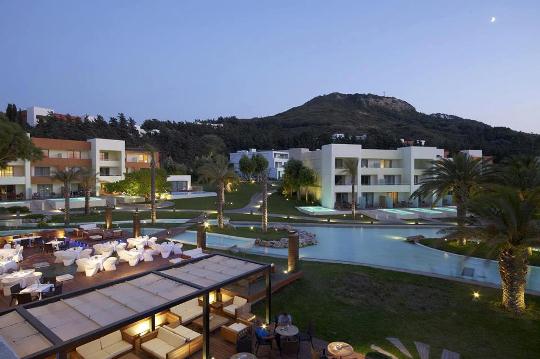 The total amount of 51,000 EUR, provided by travel agency AT Holidays, will be awarded to the winners of the European Club Cup, in both team and individual rewards! The prize distribution is described below in the official regulations of the event.

Do not forget to consider the event’s sponsor AT Holidays when planning your next trip to Greece. 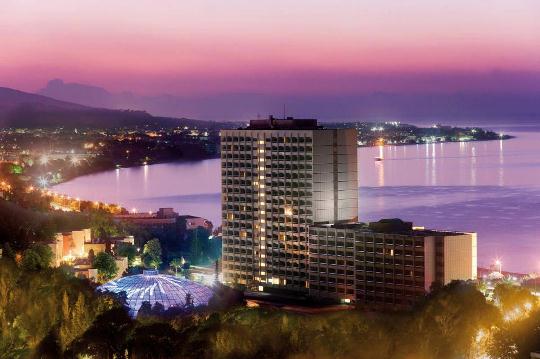 How to reach the island of Rhodes

The international airport of Rhodes (IATA code: RHO) is connected daily with many European capitals. The major airlines serving Rhodes are Olympic Airways and Aegean Airways. The sea port of Rhodes is also connected via ferry boats with Athens (Piraeus) and the nearby Turkish sea ports of Marmaris, Bodrum and Fethiye.

The Organising Committee will provide bus transfer from the airport and the port to Rodos Palace Hotel on the days of arrival and departure, in accordance with the official regulations.