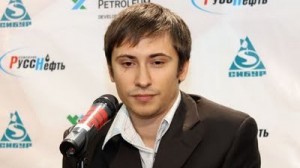 Dmitry Jakovenko is the defending champion and first seed

The European Individual Chess Championship 2013 will be held in Legnica, Poland from May 4 (day of arrival) until May 17 (day of departure) 2013. The tournament will be held at Qubus Hotel 4*.

You can expect live games with computer analysis and daily reports on Chessdom.com.

The applications to participate are already closed. A total of 237 titled players are registered, including 142 GMs and 66 IMs. See list of participants below.

It is a qualification event for the next World Cup. According to FIDE regulations and the decision of the ECU Board, 23 players will qualify.

The championship will be organized in 11-round Swiss system in accordance with the ECU Tournament Rules and FIDE Laws of Chess. The rate of play will be 90 minutes for 40 moves plus 30 minutes for the rest of the game with an increment of 30 seconds per move, starting from move one.

Players may only agree to a draw after the 40th move has been made by black. Zero–tolerance rule will be applied for each round. 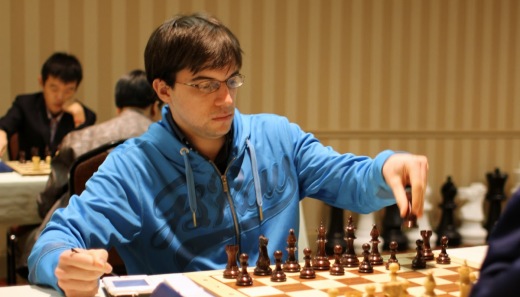