The venue of the Seminar was the University of Seoul. The lectures were in English language. 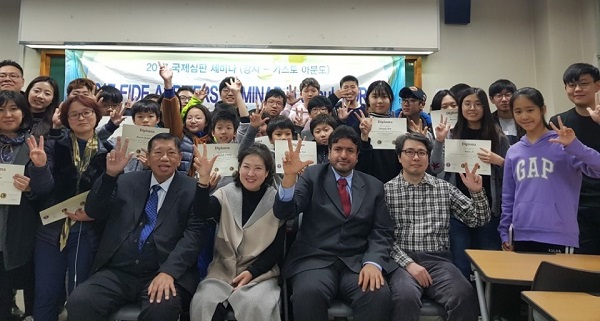 The following succeeded in the test and will be awarded a norm for the FIDE Arbiter title and after the approval of the FIDE Presidential Board: 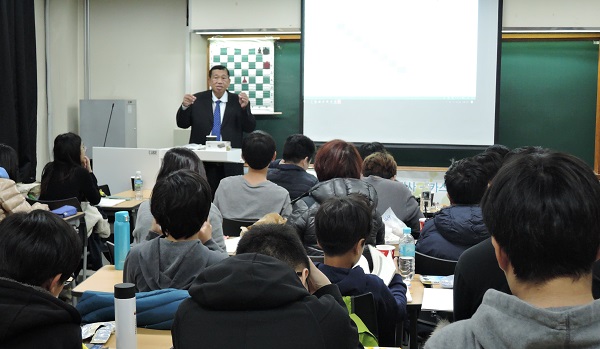