It is co-sponsored by FIDE President Kirsan Ilyumzhinov, WOM, Webster University, and the Susan Polgar Foundation.

As part of this “Chess for Girls” project, there will be two events this summer. The first one will take place at Webster University in Geneva, Switzerland, June 22-29, followed by a second one in Ho Chi Minh City, Vietnam July 1-8.

Ten of the top young talents (from Europe and Asia) are invited for each of the two events. 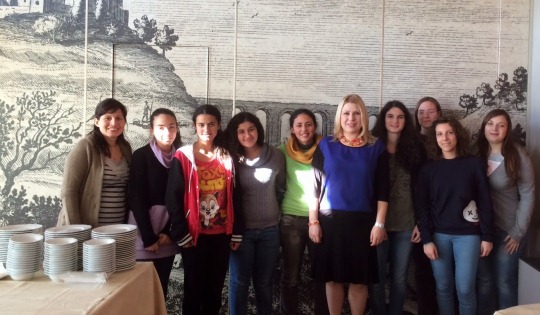 The idea is to raise the playing level of the elite young female talent. First, a four-day training session will take place with former World Champion Susan Polgar (and her team), followed by a 2-day round-robin competition in Rapid Chess G/15 10.

The schedule for the Geneva “Chess for Girls Europe” event will be:

Housing (based on double occupancy with another participant) and meals will be complimentary for all invited participants at Webster University’s campus in Geneva.

The schedule for the “Chess for Girls Asia” event in Ho Chi Minh City:

Housing (based on double occupancy with another participant) and meals will be complimentary for all invited participants in a four star hotel in Ho Chi Minh City.