The Oliver Gonzalez Memorial will be a unique chess open held from 8 to 16 October 2011 in the capital of Spain. Let’s have a look what makes this event so special:

• 5000 euros to the winner: One of the highest first prize ever seen at a Spanish open tournament.

• Side events organised for each day: Football, ping-pong, soccer, gastronomy night, karaoke, fiestas on the streets of Madrid, magic show, museums, theatre, rowing a boat at the Retiro, ‘Madrid from the air’ with a cable car, visiting the Real Madrid stadium and so on.

• Special playing system: Participants can decide to play with a normal playing schedule (one round each day from 8 to 16 October) or to play the first six rounds with double rounds (8, 9 and 12 October) and gain free days on this way. The two groups will be united for the last three rounds (14, 15 and 16 October). Players can ask for up to three bye-s (earning half a point with each bye), but this is only an option for the first six rounds.

• Madrid in October: While the summer can be too hot and the winter quite cold, the spring and the autumn are ideal seasons to visit the Spanish capital. 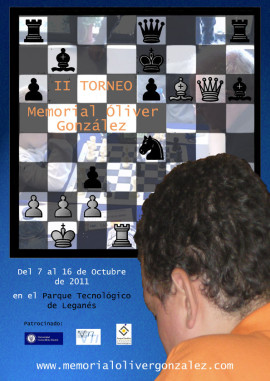 The poster of the chess festival

The main sponsor of the tournament, the Vázquez & Torres Ingeniería S.L, provides in total 54 prizes with almost 15.000 euros as a prize fund. The building of VTI at the Technologic Park of Leganés will serve as the playing venue, and will be equipped with DGT boards, standard boards, ping-pong and soccer tables.

The Vázquez & Torres Ingeniería is the main sponsor of the event

Anna Rudolf, the organiser of the socio-cultural events, explains:

I like tournaments because of the game but also because of the people I meet. The problem is that usually you are only able to exchange a few words with the other participants during or after the game. The rest of the day you spend in your hotel alone or with a group of friends, and you don’t see the other players until the next game.

This is what we wanted to change. We want our participants to play football together, to sing karaoke together, to visit the Bernabeu stadium together, to taste local food together… And most importantly: we would like them to get to know each other better and have an unforgettable stay in Madrid.

The soccer and ping-pong tables we need for setting up a battle field at the playing hall – when people finish their games they can compete with each other in these sports, too. On 11 October we will rearrange the building of VTI to watch the Spanish football team in action, but we will also organise our own football tournament, too, of course.

The rest of the details let me keep as a secret, but three things I can promise: a strong tournament, a friendly atmosphere and a lot of fun!” 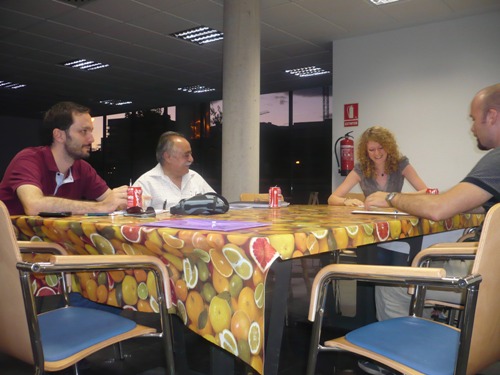 Chessdom.com will provide the live games platform with computer analysis, extended daily reports, number of interviews and much more. 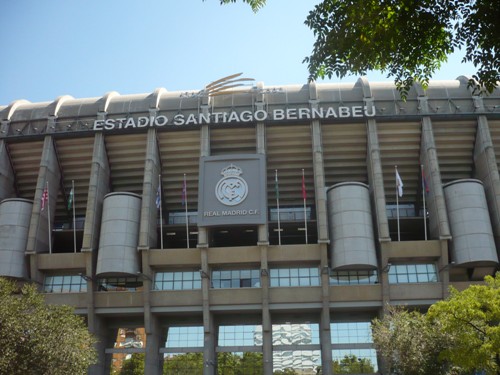 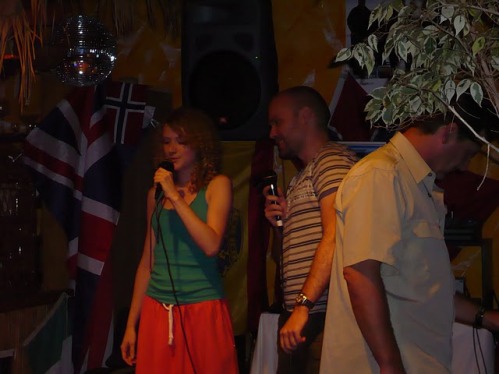 Singing at a karaoke bar

And rowing a boat in Madrid's most popular park, the Retiro, here carried out by Spain's No. 3, GM Ivan Salgado Lopez 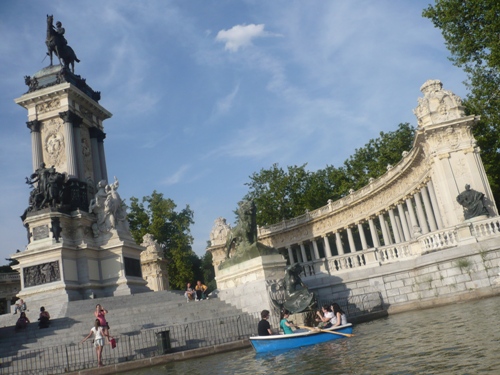 The Retiro from a boat's view 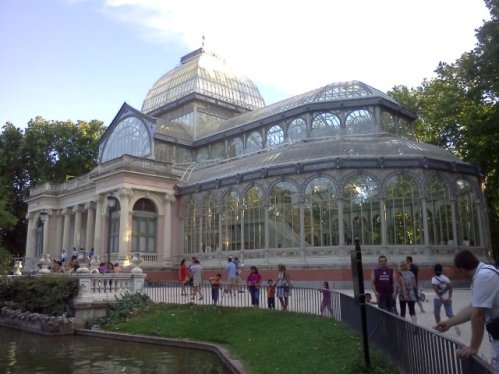 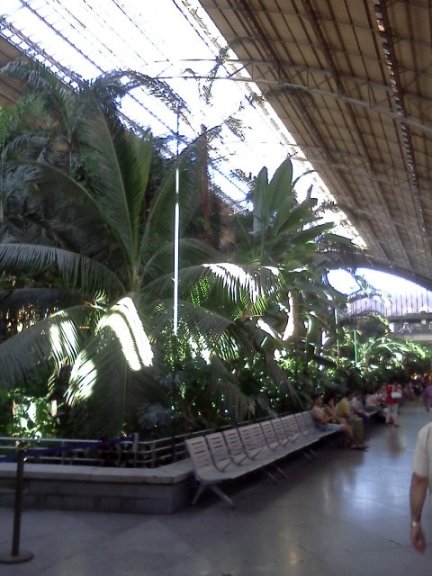 Palm trees at the train station of Atocha. Madrid is actually a green-everywhere city, the city with the highest number of trees in Europe.

41st Rilton Cup in Stockholm, Sweden
The Stockholm Chess Federation welcomes all chess players to the 41st Rilton Cup, which will be held from 27th December 2011 to 5th January ...