The French Chess Championships were held from 14th to 26th August in Caen. The winner was decided only in the final round when top two national players were paired against each other and a number of other contenders eyed the trophy.

Maxime Vachier-Lagrave’s trusted Gruenfeld Indian earned him a draw with black pieces against Etienne Bacrot. Vachier-Lagrave moved to 7 points from eleven games while Bacrot remained half a point behind.

Meanwhile, Romain Edouard was downed by Jean-Pierre Le Roux, Andrei Istratescu achieved only a draw and the defending champion Laurent Fressinet was crushed by Christian Bauer. 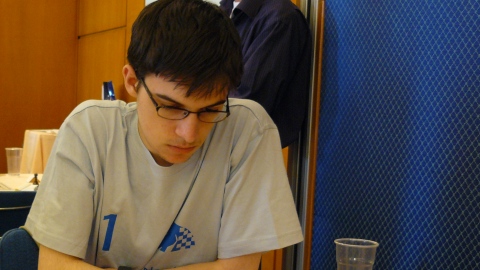 Such development left Maxime Vachier-Lagrave alone on the top and handed him the title of 2011 French champion, his second after Aix-les-Bains in 2007. Four players shared the second place with 6.5 points each.

National B Championship was held in the same timeframe and with the same tournament format – 12 players in the round robin event. GM Anatoly Vaisser won the tournament with 8 points while FM Maxime Lagarde finished second with 7.5 and a GM norm.

Women’s Championship was a 6-player double round robin. IM Sophie Milliet convincingly won the event with 7.0 points and claimed her 4th title of the national champion. 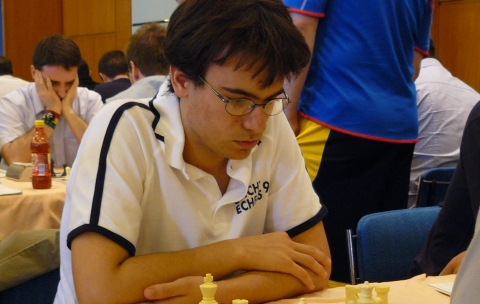 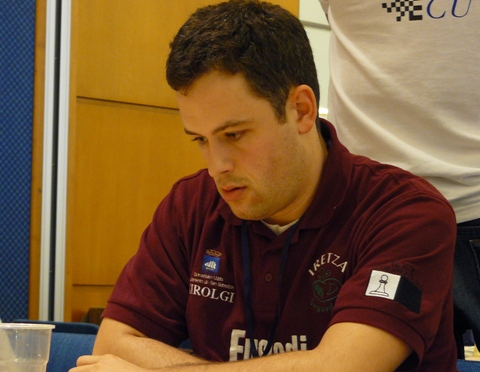