The Championship of Russian Southern Federal District for men concluded this weekend in Astrakhan.

The playing field consisted of 42 participants, including two Grandmasters and five International Masters. 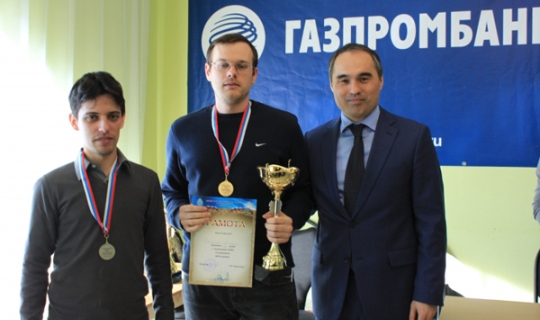