The 21st Annual Eastern Class Championships were held from March 2-4, 2012, at the Host Hotel at Cedar Lake, Sturbridge, Massachusetts.

GM Mikheil Kekelidze finished at the top of the Master Section, beating out GM Alex Ivanov by virtue of the better tie-break score. Both Grandmasters finished with 4/5, a half-point ahead of two more GMs, Tamaz Gelashvili and Sergey Kudrin.

Kekelidze and Ivanov beat Kudrin and Gelashvili respectively in round 4 to put them both in the driving seat going into the final round where they drew each other to ensure they finished at the top. Only IM Leonid Gerzhoy could catch them with a win but he lost in round 5 to the top-seeded Gelashvili.

The event had 7 sections: Master, Expert, Class A, Class B, Class C, Class D and Class E. All sections were 5 round Swiss tournaments having 3-day and 2-day schedules to play in.

Final standings for all sections, with prizes, are posted on the official website.

The 22nd Annual Eastern Class Championships are scheduled to take place in Sturbridge next year, March 15-17, 2013. 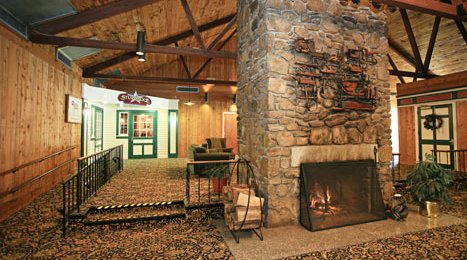