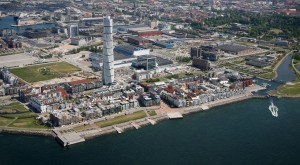 GM Ralf Åkesson is the winner of Malmo Open 2015 with a near perfect 6.5 out of 7 points. The tournament took place from December 12 to December 14. The system used was 4 rounds of rapid chess, followed by 3 rounds of classical chess games. 239 players from 8 European countries participated in the event.

In the final round, Åkesson with the black pieces defeated the top seed GM Hans Tikkanen and won with half point ahead of the competition. GM Jacek Stopa from Poland won the silver medal on tiebreakers, ahead of third place GM Lars Karlsson, both with 6 points.