The hefty prize fund in the amount of 95.000 € gathered 800 players from 30 different countries, including the former World Champion Viswanathan Anand.

Thus the final duel Hou Yifan vs. Sergey Fedorchuk was the highlight match of the day. However, the young Chinese superstar won both of the games to emerge a winner. You can see the full knock-out scheme and replay the games below. 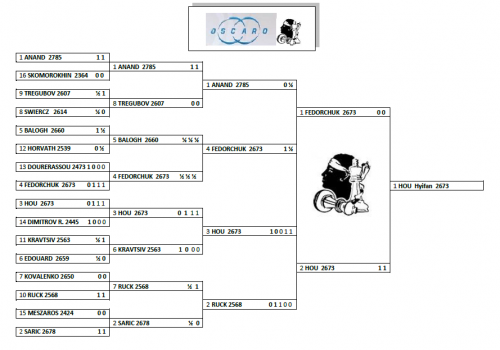 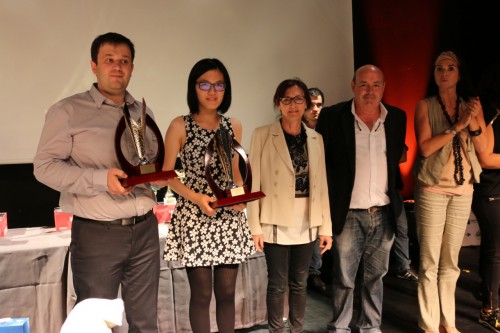 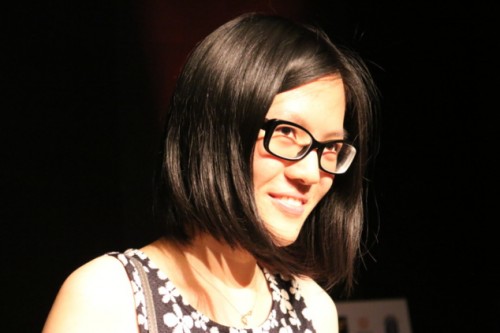 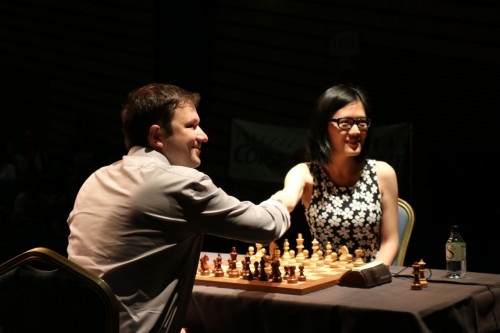