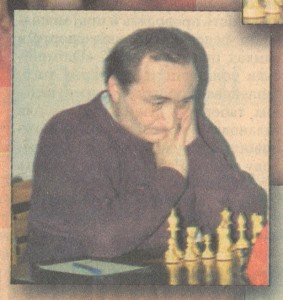 The 3rd Yury Privalov Memorial was held from 28th October to 2nd November 2014 in Lviv, a city in western Ukraine.

The event was organized in honor of the Ukrainian trainer Yuriy Privalov in a 10-player IM round-robin format with a time control 90′ + 30″.

Third place was shared by WFM Iulija Osmak and Piotr Sabuk on 6 points, but Osmak prevailed on a better tie-break score and took the bronze. The 16-year-old girl fulfilled her last WIM norm. You can see the full standings below and replay the games with triple engine analysis.