IM Emory Tate won in great attacking style the first Pathena Open Chess Tournament, organised in the first week of May in Rotterdam, The Netherlands. In the seven-round tournament he was the best player and after six rounds it was already clear that he would be the winner. In an impressive attacking way, he managed to really crunch his opponents. The beautiful location (Topsportcentrum, near the ‘ De Kuip” stadium of Feyenoord) was host of this tournament, which was organised for the first time. During the day, the location hosted 120 junior chess players who played for various Dutch National titles, while in the evening the location was the playground for the Pathena Open Tourna­ment. 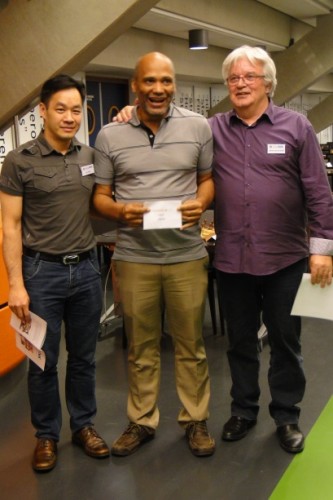 The tournament was organized by Pathena, a Dutch foundation which tries to develop local junior chess talents by organizing training and analyzing facilities and challenging tourna­ments. The success of the first Pathena Open Tournament pushes the envelope for the Pathena Foundation even further. The ideas to make this a big (inter)national tournament are strong and will be developed further in the coming months.

Tate wanted to score 7 out of 7, but in the last round Dutch IM Floris van Assendelft was too strong for him. Van Assendelft ended in 2nd place, while Jan Evengroen managed to reach the 3rd place.

Tate, a well-known player in the USA, is known as vicious predator who has built a repu­tation as an attacking tactician, and in his games he mercilessly showed these skills. A great winner of this tournament. 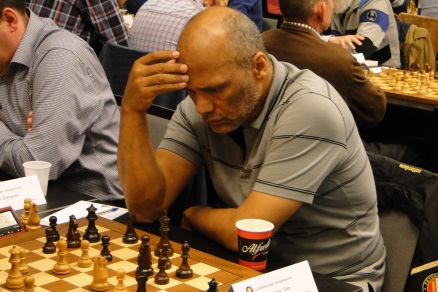 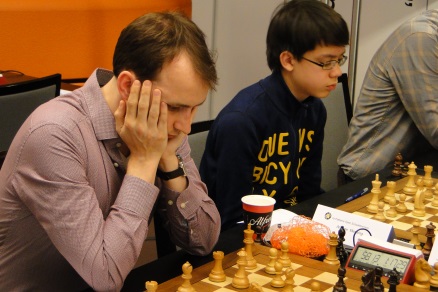 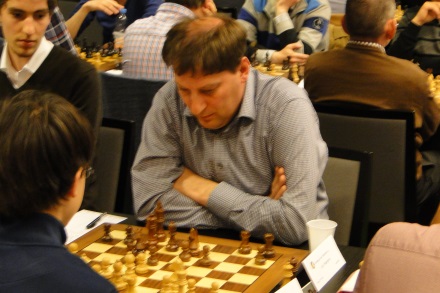