The long-time Romanian top female player IM Cristina Adela Foisor passed away on 21st January at the age of 49.

After graduating the Faculty of Mathematics at the University of Timisoara, Cristina Foisor formed a chess family with husband Ovidiu Foisor (IM) and daughters WGM Sabina-Francesca and WIM Mihaela-Veronica.

Cristina Foisor was qualified for the Women’s World Championship 2017 in Tehran, and paired against Olga Girya in the first round.

Condolences to her family and friends. 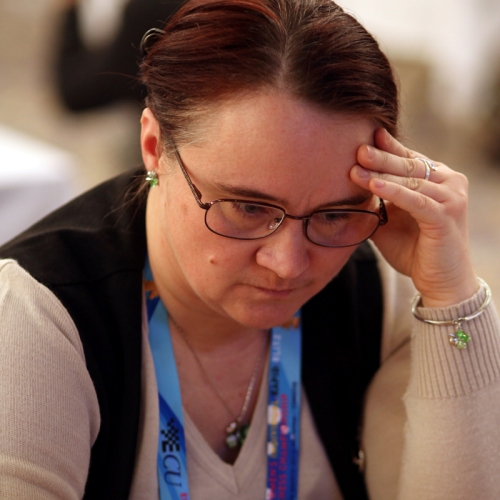