On January 31 under the chair of FIDE President Kirsan Ilyumzhinov, the meeting of the International Mind Sports Association (IMSA) was held in Moscow.

The Presidents of the international federations of bridge, go, chess and draughts attended the meeting. The Deputy Minister of Sports of Russia, the Olympic Champion Pavel Kolobkov greeted the guests.

It has been decided to establish an office of IMSA in Moscow under the heading of Araik Bagdasaryan, General Director of LLC “Mind Sports Games” (MSG). 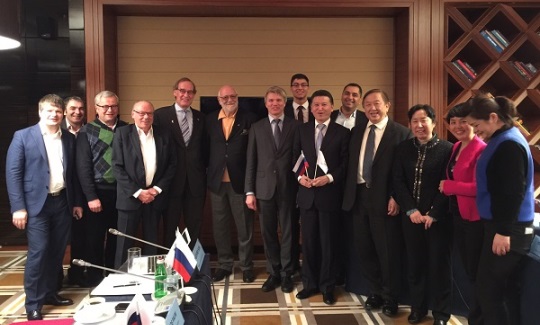