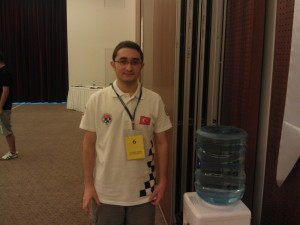 Mustafa Yilmaz is a Turkish International Master (with 2 GM norms) born on the 5th of November,1992 in Kastamonu (Turkey). He started playing chess thanks to his sister Ezgi Yılmaz when he was 7 years old and since has proven to be one of the big chess talents of Turkey. Now his current rating is 2515 which places him on the 4th place in the national rating chess list. 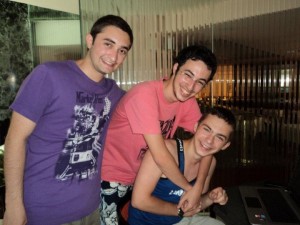 A.I. : Hello Mustafa and thank you for accepting the interview. You are constantly progressing in chess, now surely in 2012 you have already planned the events that will help you get to the 3rd GM norm.

M.Y. : Yes, my schedule for 2012 is already planned, I’m looking forward to play! Closed events are the tournaments that benefit me the most, though I enjoy playing open tournaments too. The first event where you will see me is the Moscow Closed Tournament in January 2012.

A.I. : How does your chess federation support you with a professional chess career? It is well known that Turkish Chess Federation cares a lot about its players.

M.Y. : It’s true, they really care about their players, especially young ones. They arrange us many tournaments, private lessons with trainers and other kinds of support as well.

A.I. : You are now getting close to the 2600 mark, but certainly your goals are higher. What is the difference, in your opinion, between 2600 and 2700 ELO rated players?

M.Y. : In my opinion, 2700 players have deeper opening preparation and better knowledge about middlegame and endgame. I also believe that 2700 players also have access to strong closed tournaments and this helps them to stay at 2700 level.

M.Y. : No offence to my Turkish teammates, but I’m aiming to be the best Turkish player. I also want to hit +2650 in the near future.

A.I. : The theory is developing very quickly.How do you manage to be aware about novelties?

M.Y. : After the TWIC gets published, I check my own lines and try to find some improvements. I also train with GM Efstratios Grivas, I consider him as one of the best chess coaches ever. I learned a lot from his lessons.

A.I. : Certainly you have a favorite chess book?

M.Y. : For the opening I can suggest the books of GM Boris Avrukh “Grandmaster Repertoire 1.d4”, for the endgame I suggest my trainer’s book which is: Practical Endgame Play-Mastering the Basics:The essential guide to endgame fundamental by GM Efstratios Grivas. Also following the games of my favourite players Aronian, Ivanchuk and Carlsen helps.

A.I. : Do you have some other hobbies apart from chess?

M.Y. : I really enjoy playing and watching football and table tennis. TV shows and movies I like also. But of course, only when I have time, now I have to prepare for Moscow Chess 2012!

A.I. : Have a good preparation and see you in Moscow!
M.Y. Thank you! 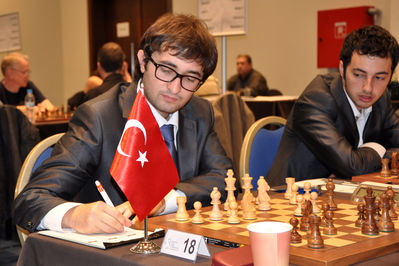 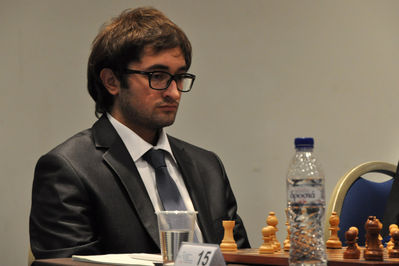