The Italian Chess Federation is organizing the 71st Italian Chess Championship in co-operation with the Accademia Internazionale di Scacchi from 29th November to 12th December at the Hotel La Meridiana in Perugia.

12 players compete in the round robin tournament:
– Top 3 finishers from the 2010 Italian Championship
– 5 qualified from the 2011 Semifinal Championship in Acqui Terme
– The 2011 Italian U20 champion
– 2 active players according to the average elo
– 1 wildcard for a Grandmaster

Update (10th December): Fabiano Caruana secured the first place with one round to go. In round 10 he defeated the nearest follower IM Daniyyl Dvirnyy and now enjoys a huge three-points lead. 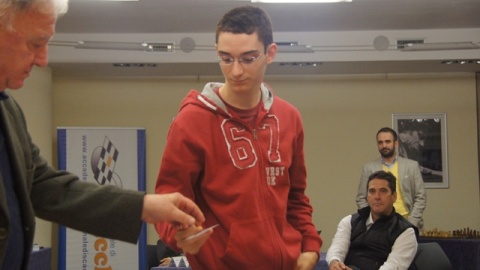 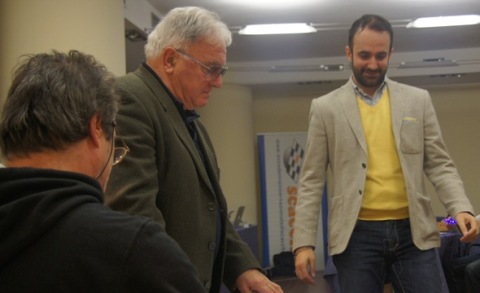 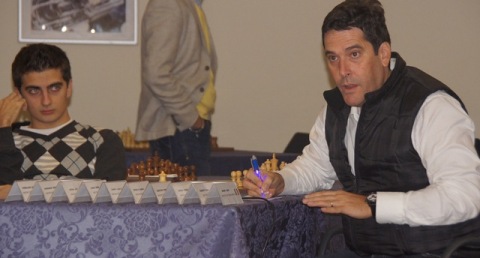