Aronian showed that he is in a great form having already won two tournaments this year (Grenke Chess Classic and now Altibox Norway Chess) and crossing again the 2800 line.

Aronian was among the 10 of the top 12 world players participating in this prestigious tournament. With 6/9 points he finished a whole point ahead of the nearest followers Hikaru Nakamura and Vladimir Kramnik. 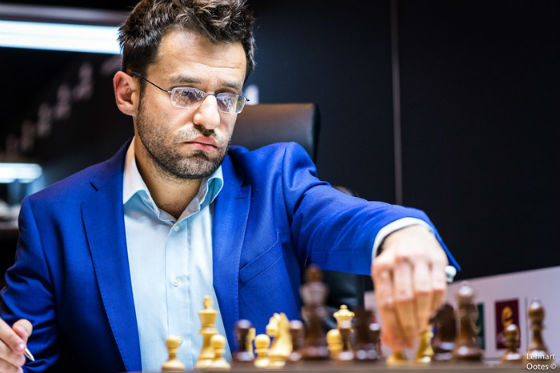 The tournament was held in two different venues: Clarion Hotel Energy and Stavanger Concert Hall and was played according to Round Robin system in 9 rounds. The total prize fund was 249.000 EUR.