Magnus Carlsen defeated Judit Polgar in the 6th round of the London Chess Classic to increase the lead ahead of the defending champion Vladimir Kramnik and to secure a new ELO record on the next FIDE list by surpassing Kasparov’s 2851.

Carlsen’s current “live rating” is 2863.6 and it will not drop under 2851 even if he losses the remaining two games in the event. He is yet to play Viswanathan Anand and Hikaru Nakamura, in addition to the “bye” when he will be assisting live commentary.

Vladimir Kramnik, winner of the 2011 London Chess Classic, was held to a draw by Levon Aronian and remains on the second place but now four points behind Carlsen. He is still in contention for the first place with the football scoring system of 3 points for a win, 1 for a draw. 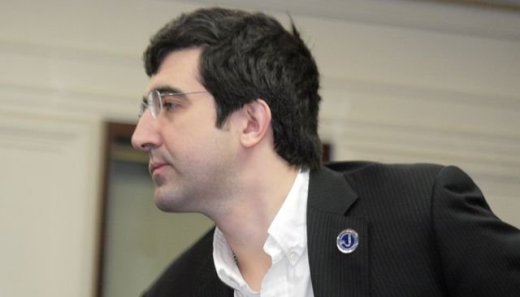