Alexander Grischuk completed the year 2009 in style by winning the 62nd Russian Superfinal Championship, with 6.5 points from nine rounds, half a point clear ahead of the defending champion Peter Svidler. Earlier in March, Grischuk won the prestigious Linares Chess Tournament.

Svidler took an early lead but then he suffered a peculiar defeat against Sanan Sjugirov and allowed Grischuk to take over the helm. After the rest day, Grischuk maintained the safe margin and even beat Dmitry Jakovenko to avenge the elimination from the recent World Chess Cup.

Nikita Vitiugov finished third, while Alexander Riazantsev had an amazing recovery on the rest day and proceeded to collect 3.5 points from the last four rounds for a decent 6-8th place. The 16-years old Sjugirov is last with 3 points, but he actually played very well, albeit perhaps a bit too sharp. 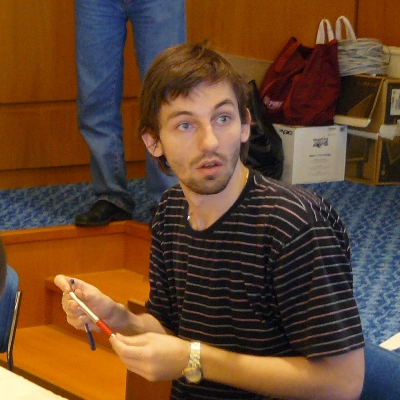 Two times World Championship finalist Alisa Galliamova had a dream comeback after being on a two-years hiatus from the tournament chess. In the nervous race with Nadezhda Kosintseva, Galliamova entered the final round with a half point advantage ahead of the competitior. Nadezhda signed an expected draw with her sister Tatiana and Galliamova drew with Valentina Gunina to celebrate the victory at the 59th Russian Women Championship.

Gunina is third, Tatiana Stepovaia played better in the closing rounds and finished with 3 points, while Natalia Pogonina was unfortunately forced to withdraw after the 7th round due to illness. 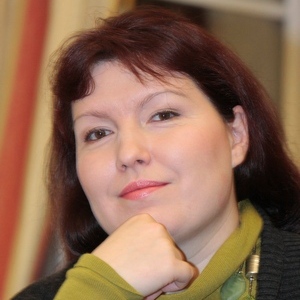