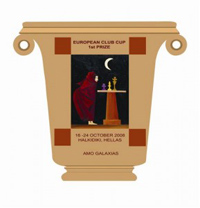 Read the full press release at the official site.