In a major development, the Ministry of Sports Affairs (MoSA) has formed an interim Oman Chess Committee (OCC) that will now pitch for official recognition from the International Chess Federation (FIDE), Times of Oman reported.

According to OCC chief Laila Al Naggar, the immediate task of the committee, which was came into being very recently, is to prepare a roadmap for development of the game in the country.

“This has been a long-awaited decision, and finally, the Ministry of Sports Affairs has formed the chess committee. The committee was formed on February 10, and we held our third meeting on Monday. We will introduce all the necessary arrangements like any other sports association, and our primary task is to create a plan for developing chess,” Laila said in an exclusive interview with Times Sport. 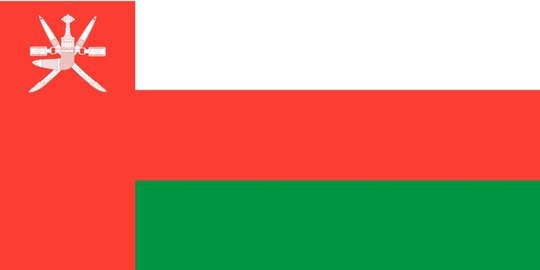 Besides Laila, the six-member committee comprises chess enthusiast Ameer Al Raisi, Talal Al Maaini, Zayed Al Maqrashi, Shamsa Al Harthy and Ahmed Al Balushi, who will run the office for a period of two years. The OCC will be located at the Oman Olympic Committee (OOC) building, where all other sports associations function.

“The office is almost ready, and we will be moving there soon,” Laila remarked.

According to Laila, the committee will soon submit an application to FIDE to obtain official recognition.

The FIDE is expected to review Oman’s proposal during the annual general meeting in Norway in August. “We will also submit similar applications to the Asian Chess Federation and the Arab Chess Federation,” she informed.