The following players are eligible to take part in the tournaments: 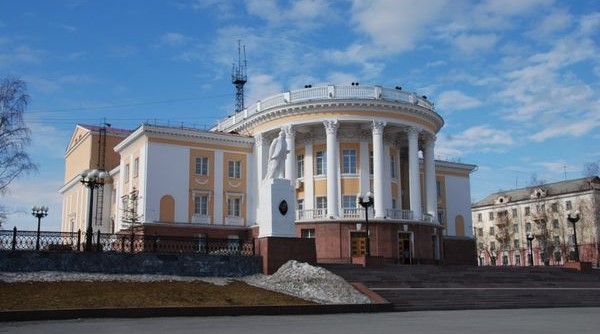 The tournaments are round-robin events with 11 rounds. The default time is 15 minutes. If a player arrives at his/her place after a chess clock was started, but within first 15 minutes, he/she shall be fined at a rate of 10,000 roubles.

In case of a tie for the 1st place by two or more participants, an additional rapid competition is played to determine the winner.