The 2012 Northern California International was held from 2nd to 8th January, 2012, at the NorCal House of Chess at Northwestern Polytechnic University in Fremont, California.

Following the tradition of Berkeley International, the tournament offered the possibilities for obtaining GM and IM norms.

GM Sam Shankland took a clear first place with 7 points from nine games and earned the $3000 prize. GM Alejandro Ramirez won in the last round to leap ahead and share the 2nd place. 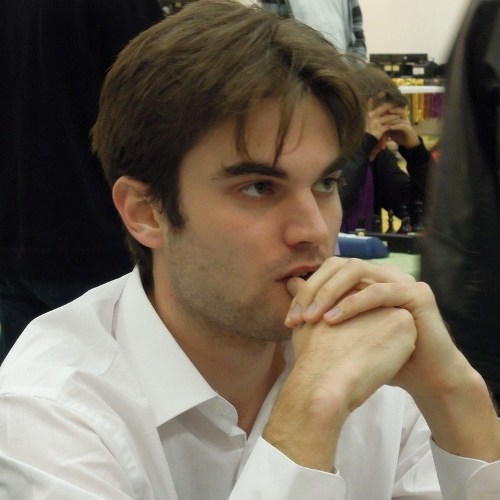 The Northern California International conveniently started only a couple of days after the North American Open in Las Vegas ended, and it concluded only a few days before the Golden State Open in the same area begins. 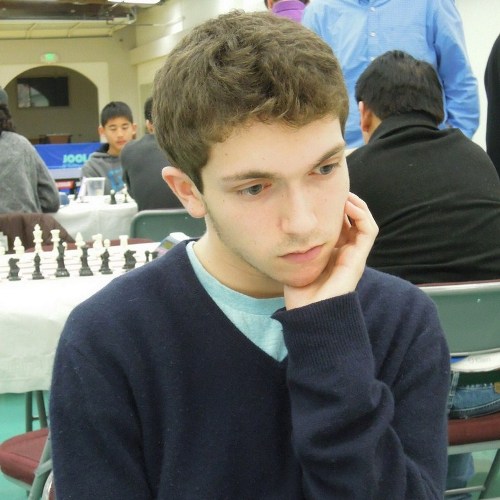 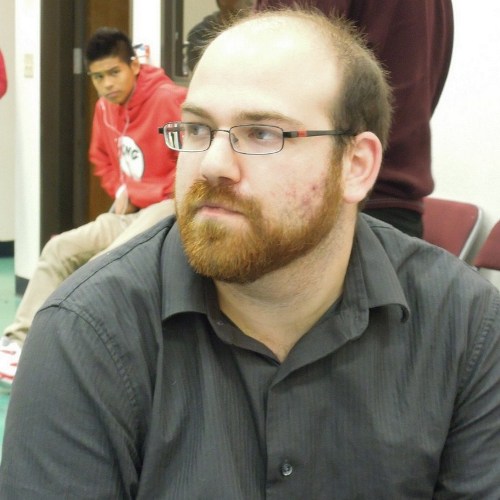