Two of the most exciting names in world chess have been added to the line-up for the Skilling Open, the first event of the new $1.5 million Champions Chess Tour. 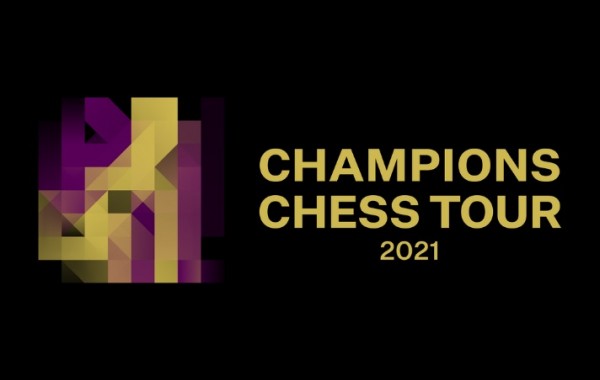 Nakamura is the world’s top blitz player and was only narrowly beaten by World Champion Magnus Carlsen in the first edition of the tour earlier this year.

Firouzja, meanwhile, is a 17-year-old who has taken the chess world by storm over the last year after leaving his home country of Iran.

Now resident in France, Firouzja is widely-tipped as a future champion who could one-day challenge pre-tournament favourite Carlsen.

After the stunning mainstream success of Netflix show The Queen’s Gambit, tour organiser Play Magnus Group revealed the new competition will be broadcast by sports network Eurosport across Europe and Asia.

It means the game will take its place alongside tennis, football and other premium sporting events after Europe’s leading sports channel secured rights to show a full season in 60 countries.

It carries a record $1.5 million prize pot and will feature the world’s strongest chess grandmasters including Carlsen, the reigning World Champion.

Played on the chess24 platform, top grandmasters will be seen competing in front of cameras installed in their homes while studio commentary and analysis offers insights to viewers.

The full season consists of 10 elite chess tournaments running from November 2020 to September 2021 with the eventual winner crowned the best online player in the world.

Fifteen million people watched the first season of the Tour won by Carlsen in a thrilling finale against Nakamura, his American challenger, in August.

The renamed Champions Chess Tour is expected to attract an even larger audience as chess has become one of the most popular online games and entertainment streams during the covid-19 pandemic globally.

Viewers will also be able to participate in interactive activities with the leading chess stars during the season using tour passes to be made available at ChampionsChessTour.com and chess24.com.