Former world champion Veselin Topalov of Bulgaria lost one game and conceded five draws in his 20 board simultaneous display held at Edinburgh Chess Club on April 29, 2012. 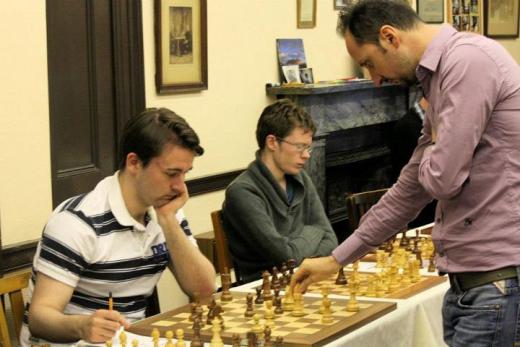 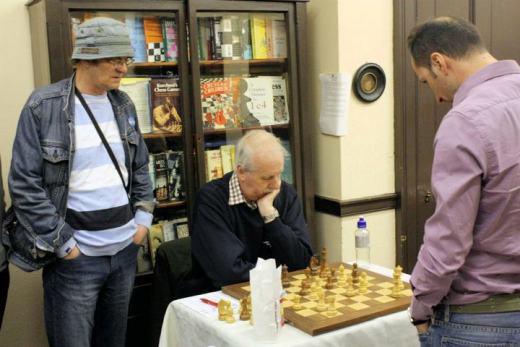