Nevednichy was undefeated during the whole tournament and obtained 8/9 points, to end up with a 2736 rating performance. He defeated all his lower-rated opponents and drew with the two top seeds to complete this feat. 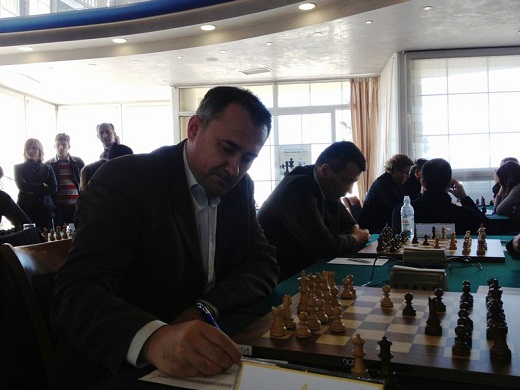