The 2022 World Rapid and Blitz Chess Championships take place in Almaty (Kazakhstan) between Sunday, the 25th of December and run through until Friday, the 30th of December

Traditionally, this time of year, the chess world comes together to loosen up and decide who the best world players are when facing time pressure.

After ten years, the event is returning to Kazakhstan, the largest land-locked country in the world (with over 2.7 million kilometres square, it is five times the size of France!) and which – if you didn’t know – is the birthplace of the modern apple (not the company)! Unlike in 2012, this time, the host city will not be the capital Astana, but Almaty.

The event will be held at the Baluan Sholak Sports Palace in the city centre. Named after the acclaimed Kazakh composer, singer, poet, dombra player, dzhigit and wrestler Baluan Sholak (1864-1919), the venue seats up to 5,000 people and is home to Almaty’s women’s ice hockey team Aisulu Almaty.

The former capital of Kazakhstan, which is also its largest city with nearly two million residents, is situated in the country’s southeast, close to the border with Kyrgistan, and is not the warmest place to spend the winter. It is easy to understand why given that the last week of December is expected to have temperatures between -4 and -11 degrees!

However, Almaty is about to be hit by a “heatwave” as the world’s hottest chess players gather at the World Rapid and Blitz Chess Championships to decide who is the best.

The best of the best

With the conditions for the event stipulating that players have to be rated at least 2550 in the open section, or 2250 in the women’s, or being reigning national champions in order to be eligible to play in Almaty, it’s no surprise that the list of players is made of the best of the best the chess world has to offer. 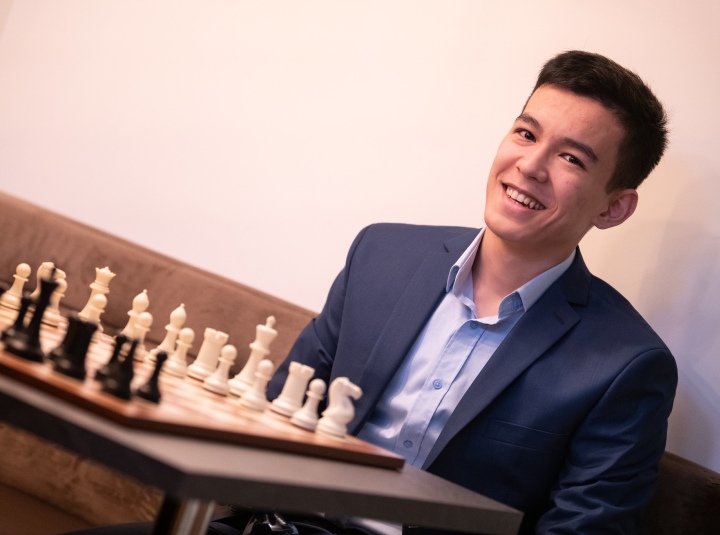 With nearly 300 players taking part from over 50 countries, split between the Open and the Women’s tournament, the chess world is ending 2022 on a high note with a huge spectacle. 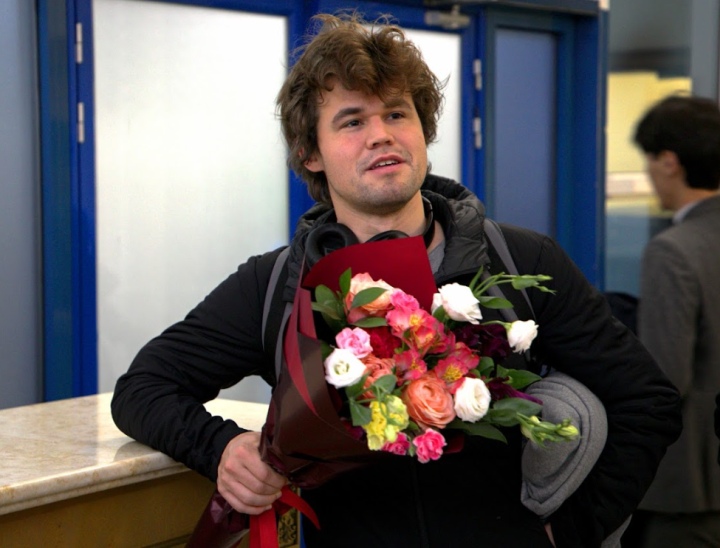 He is joined by a score of medal winners and champions, including Nodirbek Abdusattorov (the 2021 winner of the Rapid), Hikaru Nakamura (winner of the silver and bronze medals in the previous world rapid and blitz championships), Jan-Krzysztof Duda (runner-up of the last year’s world blitz), Maxime Vachier-Lagrave (current world blitz champion), Ian Nepomniachtchi (the second-time challenger for the title of world champion in classical chess and winner of medals in previous rapid and blitz world championships), to name a few.

The women’s event is headlined by the defending world champion in rapid and the runner-up at the 2021 blitz Alexandra Kosteniuk. A former women’s world champion in classical chess, Kosteniuk just won gold in the European rapid and silver in the European blitz, so she will be looking for a double crown! She is followed by Kateryna Lagno (who also has gold medals from the world rapid and blitz events), as well as a plethora of strong world players such as Tan Zhongyi, Aleksandra Goryachkina, Nana Dzagnidze, Antoaneta Stefanova and others.

Bibisara Assaubayeva, a Kazakh native, will be the focus of much attention in the women’s competition. She had an outstanding performance in the 2021 edition, taking first place in the blitz and coming second in the rapid. 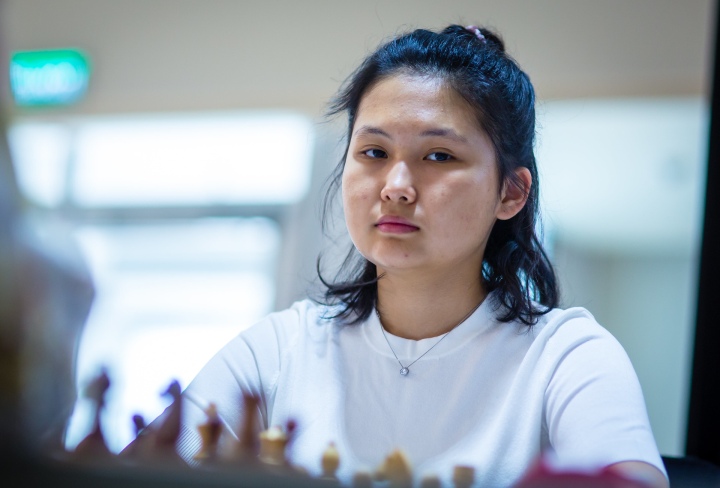 Both the Open and the Women’s will be played under the Swiss system format.

One million dollars in prizes

During the World Rapid and Blitz Championships there will be several additional chess events for the public held at the Baluan Sholak Sports Palace:

The organisation of the event and support

The World Rapid and Blitz championships are held by the Kazakhstan Chess Federation together with the International Chess Federation and with the support of the Ministry of Culture and Sports, as well as the Akimat of the city of Almaty.

The event is made possible thanks to the agreement with Freedom Finance, which becomes a General Sponsor of the event. Freedom Broker is an investment company and a stockbroker. Provides access to NYSE, NASDAQ, LSE, HKEX and other largest stock exchanges on the planet.