The official venue for the event shall be the Hang Tuah World Heritage Hotel Melaka located right in the heart of the City of Melaka, a stone’s throw away from many historical landmarks and museums, shopping malls, interesting attractions, eateries and popular night spots. 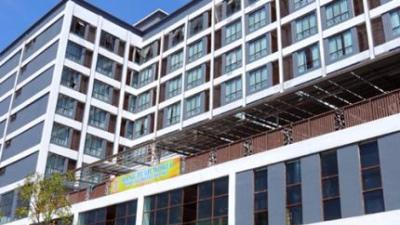 The Florencio Campomanes Memorial shall be the first event for the festival and it offers a prize fund of USD 20,000. Player’s registration and meeting are on 20th April at 9:00pm and Round 1 on 21st April at 9:00am.

The Campo Memorial, a FIDE event, shall be played over 11 rounds using rapid time control of 25 minutes per player per game played to the finish. The first 6 rounds will be played on Day 1 of the event (21st April) and the balance 5 rounds to be played on Day 2 (22nd April 2012) followed by Prize Giving ceremony at 6:00pm.

Melaka is located approximately 100km to the south of KLIA (Kuala Lumpur International Airport) and the LCCT (Low Cost Carrier Terminal) and traveling time via the highway to Melaka will take between 1½ and 2 hours.