The tournament is organized by the Fano Chess Club 1988 and Dario Pedini. The club celebrates its 30th anniversary in 2018. Awarded with Bronze Star by CONI. The organizing team has been holding the Italian Rapid Championships for the six years (2011-2016). 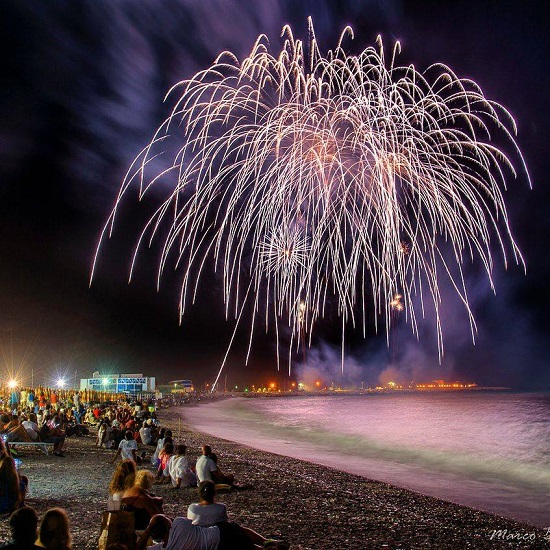 The first editions, 2012 and 2013, were a complete success with 145 players in the field and overall victory by GM Yuri Solodovnichenko, both in 2013 as in 2012. In 2014 the tournament grew to 170 players. The event was won by GM Prohaszka (Hungary 2614) and the podium was completed by Andry Vovk (UKR 2630) and Daniel Sadzikowski (POL). In 2015 again GM Prohaszka finished first, 2nd place was for IM Sadzikowski who earned a GM norm and 3rd place was for young Italian star GM Francesco Rambaldi. In 2016 edition “the gold medal” was won by GM Alexander Fier (Brazil 2628) and in 2017 was the Ukranian GM Fedorchuk.

In the middle of the summer, chess aficionados will have an opportunity to enjoy sea, delicious Italian food and serious chess in the company of a number of invited GMs and IMs. The Open section is composed of five parts: 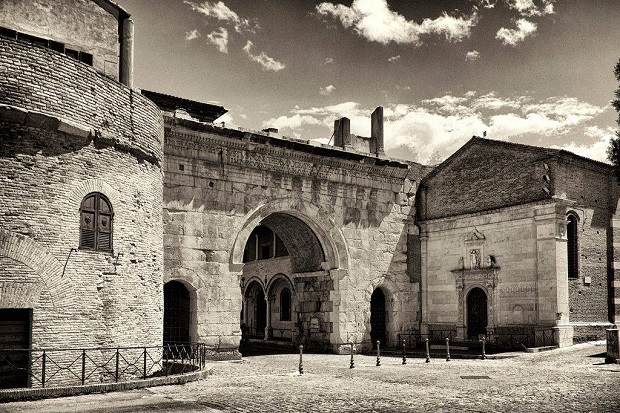 The playing venue is Palazzo Michele, an awesome historical roman place restyled inside in a new way, with air condition. Partner Hotel *** Continental, Angela, Sassonia, Tag, starting from 62 € in FB.

The tournament falls during a festive summer season with a rich cultural program including exhibitions, the Fano Jazz Festival and other concerts and party during the week end and also in the others days.