Altibox Norway Chess concluded yesterday in Stavanger and although the Winner was known before the last round, the games were contested for the second and third place.

Firouzja Alireza won Duda-Jan Krzysztof and took the second place, lagging behind the Winner of the event for only one point. The things got more dramatic for Firouzja after Magnus lost in the last round against Aronian, which certainly didn’t help him to get over the loss from the 9th round and direct encounter for the 1st place.

With victory in the last round against World Champion, Aronian Levon came third, Caruana ended fourth, Duda went fifth and Tari finished the event on the sixth place. 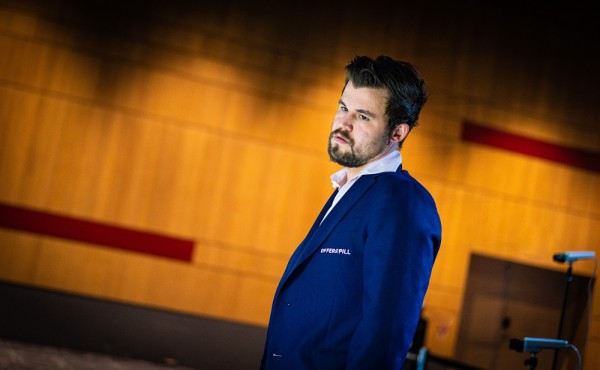 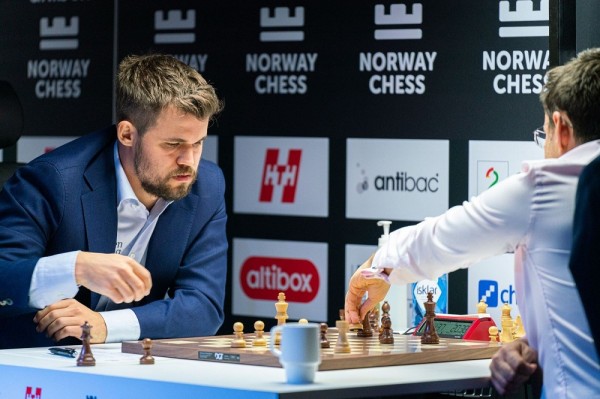 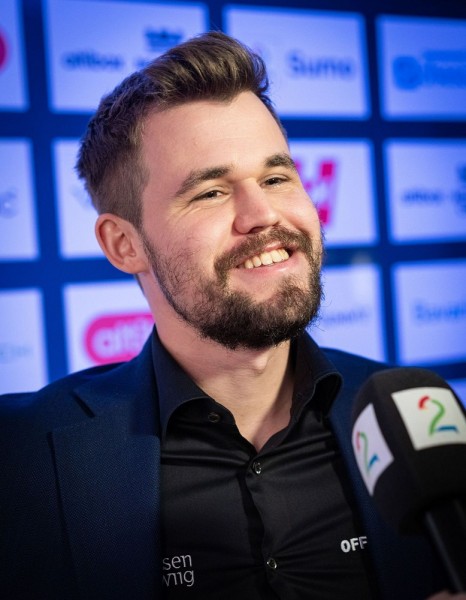