The long awaited World Championship 2013 match between the defending champion Viswanathan Anand and the challenger Magnus Carlsen is getting closer, and Chessdom will start a countdown with daily reports on matters connected to this epic battle.

All the action of Carlsen – Anand 2013 will be live daily on Chessdom with computer analysis and commentary by IM Aman Hambleton, IM Tania Sachdev, and GM Vidit Gujrathi (more on the team later). But first, let’s take a look at the venue of the match, just 10 days before the start of the competition.

The opening ceremony of the Anand – Carlsen match is Thursday, November 7th (WCC 2013 schedule here). Saturday November 9th the clock will start running and the chess fans will be on the edge of their seats following what is already considered a milestone in the history of the sport. The city of Chennai will be the battlefield for the FIDE World Chess Championship match. It was confirmed as the venue for the match back in May. The capital of Tamil Nadu is eagerly waiting for this chance to prove that they can provide the conditions for an event of this caliber. Let us take a closer look at it.

Chennai is the biggest industrial, commercial center, and a major cultural, economic and educational center in South India. Following the independence of India, Chennai became the capital of Tamil Nadu and an important center of regional politics.

According to the provisional results of 2011 census, the city had 4.68 million residents, making it the sixth most populous city in India. The urban agglomeration, which comprises the city and its suburbs, was home to approximately 8.9 million, making it the fourth most populous metropolitan area in the country and 31st largest urban area in the world. 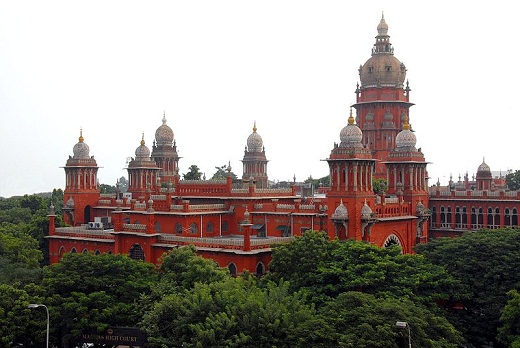 The city’s colonial name is Madras. In 1996, the state government officially changed the name to Chennai, at a time when many Indian cities were being renamed. However, the name Madras continues to be occasionally used for the city, as well as for places named after the city, such as the University of Madras and The Indian Institute of Technology, Madras.

Chennai is an important center for Carnatic music and hosts a large cultural event, the annual Madras Music Season, which includes performances by hundreds of artists. The city has a diverse theatre scene and is one of the important centers for Bharata Natyam, a classical dance form. The Tamil film industry, colloquially known as Kollywood, is based in the city. 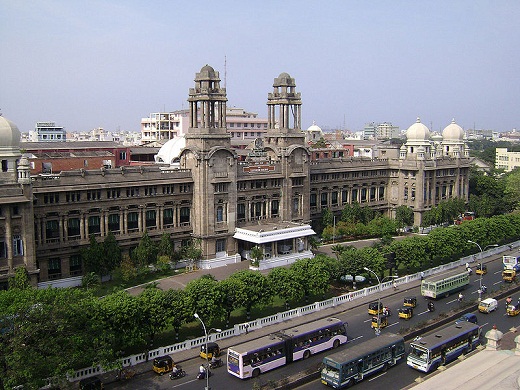 With temples, beaches and centers of historical and cultural significance, including the UNESCO Heritage Site of Mahabalipuram, Chennai remains the most visited city in India. It has been the most visited Indian city since 2008, in terms of foreign tourists’ arrival. In 2011, Chennai was ranked 41st in global top 100 city destination ranking, with 3,174,500 tourists. 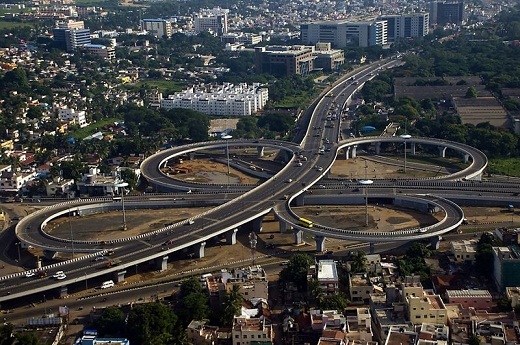 Hyatt Regency Chennai, the venue of the FIDE World Championship Match between Viswanathan Anand and Magnus Carlsen, is the epitome of 5 star luxury in the heart of Chennai on the iconic Anna Salai. This contemporary abode is the first foray of Hyatt International in south India. The hotel is easily accessible from the Chennai domestic and International airport and is also in close proximity to consulates, business districts, Chennai’s IT corridor, Chennai Trade Centre and prime residential areas, including Boat Club Road and Poes Garden.

Situated on the iconic Anna Salai (Mount Road), the hotel is a 327 luxury room contemporary business hotel in Chennai (Madras) providing authentic hospitality to the discerning buisness and leisure travelers.

This luxury hotel in Chennai has a sun-filled atrium lobby with soothing water features and extensive theme- based art work created by some of India’s best-known contemporary artists.

Hyatt Regency Chennai is also home a vibrant foodscape. From the award winning all-day dining buffet restaurant Spice Haat where you can experience the Indian comfort foods to the critically acclaimed Stix, our specialty restaurant featuring authentic Chinese cuisine from the Sichuan region. For diners who want to enjoy the charm of southern Italian hospitality, Focaccia is the perfect setting to give you a feel of a warm trattoria, offering home-style cooking from the shores of coastal Italy. Our Lobby Lounge under the magnificent atrium is ideal for corporate lunches as well as private conversations. For a spot of bubbly or quiet contemplation with a glass of our signature drinks head to 365 A.S, our contemporary lounge bar. Guests can also get spoilt for choice at Biscotti, our acclaimed gourmet deli that offers a smorgasbord of flavors from the purest Himalayan honey, to melt-in-your-mouth macaroons; or tuck into one of our sought after pastries and ready-to-cook wholesome risotto mixes. At Hyatt Regency Chennai the choices are endless.

For travelers looking to soothe body and mind, Siddh Spa and fitness center provides massages and indulgent wellness treatments for individuals and couples. The stunning outdoor leisure pool, steam room, sauna and a Fitness Centre with the latest in cardio and strength training is also available.

A few weeks ago Magnus Carlsen has arrived in India to inspect the venue of his upcoming World Chess Championship 2013 match with Viswanathan Anand in Chennai. This is the video of the Chennai tour and hotel inspection, by the renowned producer Vijay Kumar for Chessdom.com.

In the first inspection of the venue, Carlsen’s delegation included his father Henrik Carlsen, his manager Espen Agdestein, a personal chef, and a group of journalists.