Extra players will be responsible for the payment of their board and lodging through the Organizing Committee. Exceptions for the rating floor may be made by the Continental President on request of national federations.

The tournament shall be conducted as a Swiss System competition of 9 rounds and will be played according to FIDE regulations. Live games with computer analysis by the TCEC top engines Komodo, Stockfish, and Houdini, daily on Chessdom.com. Round 1 starts August 2nd and games are daily at 15:00 local time. 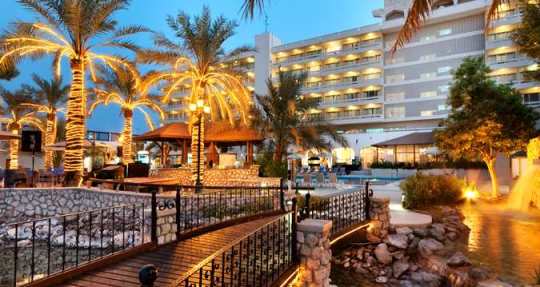 The time control is 90 minutes for the first 40 moves followed by 30 minutes for the rest of the game with an addition of 30 seconds per move starting from move one. Players from the same federation with more than 50% score shall not be paired together in the last round.

Entry shall be submitted by the national federation in the attached registration form on or before 1st July 2015 together with payment of the entry fees. A digital ID photo and clear scanned Passport Copy of each player or accompanying person should be sent by email to the Organizing Committee.

Cash prizes shall be shared according to the Hort System.

Tie break system to make ranking will be calculated in the following order:
a) Direct Encounter if tied players have all played each other;
b) More number of victories (forfeits counted);
c) The average rating of opponents except 1 highest and 1 lowest Opponent;
d) The Buchholz System Cut 1 (less 1 lowest);
e) The Median Buchholz System (less 1 highest and 1 lowest).

All Players are obliged to wear uniforms that represent their national federation and/or the national flag. Shorts and slippers, sun glasses, sport caps and revealing attire are not allowed. Award winners should follow the dress code at the closing ceremony.