The championships will be played according to the Swiss System of 9 Rounds. Time control is 90 minutes for the whole game with 30 second increment per move from move 1. In the last round, players from the same country who have more than 50% shall not be paired together. 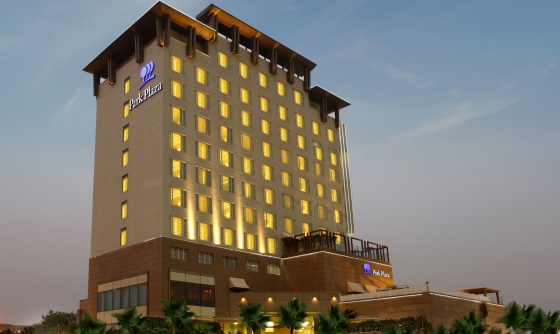 – Invited Players – Each National Federation can enter one (1) player each in Open and Girls Categories, totalling a maximum of two (2) invited players.
– The players placed 1-3 in the Asian Junior Open & Girls Championship-2015 and the Asian Open and Girls Under-18 Champions of 2015, will have personal right and will be accepted as official players if they fulfil the condition of Article 2.4.
– Additional Players – Additional (extra) players can also be registered in each category by each National Federations.
– The players should be below the age of 20 years on or before 1st January 2016 and from the Federation in Zone 3.1 to 3.7.

At least 3 months (before 02 February 2016) before the beginning of the Championship, National Federations should register their intentions to participate stating the expected number of participants. This is a Preliminary Registration in order to ascertain number of hotel rooms required.

At least 2 months (before 2 March 2016) before the beginning of the Championship, National Federations should submit their Final Registration of participants. This date is the registration deadline. Late registration shall bear a fine of $50. Copies of the entry should be sent to the Asian Chess Federation, respective Zone President and Organising Committee.

The complete registration form must include the surname, first name, FIDE ID number, FIDE rating and title, and passport details of each player and each accompanying person. It must also include the name, telephone, fax number and email of the Delegation chief and of the federation official in charge.

A digital scan of the passport and ID photo of each player and each accompanying person must be sent by email to the Organizing Committee.

All Players are obliged to wear uniforms that represent their National Federation and/or the National Flag. Shorts, Slippers, Sun glasses, Sports Caps and revealing attire are not allowed.

For those who need visas, send all passport copy to Organizing Committee before 02 March 2016 at Email ID : delhichess64@gmail.com. Invitations for visas will only be provided after the payment of registration fee and accommodation charges.