Teams of Azerbaijan and Russia became the European Team Chess Champions for 2017 in Open and Women’s section respectively.

The rush for gold in Open section was very intense until the end of the last game of the Championship. Azeris needed a victory in the last round to secure the title, but no decisive result happened in their match against Ukraine, and the clash ended in a tie 2-2.

Azerbaijan won the 3rd gold at the European Team Chess Championship as they had better tie-breaks than Russia. 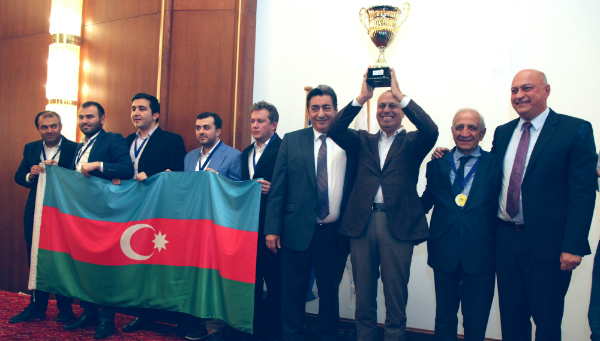 The European Team Champions for 2015, Russia, finished the race with silver in their hands.

Third place of this prestigious European event went to Ukraine since they had better additional criteria than Croatia who had the same match points, but finished fourth.

In the Women’s section the Winner wasn’t questioned in the last round. Russian ladies secured the first place already after the 8th round with a round to spare. Nevertheless, Russia affirmed the domination by taking a victory in the last round against Armenia and triumphed the Championship with three match points ahead of the runner-ups. 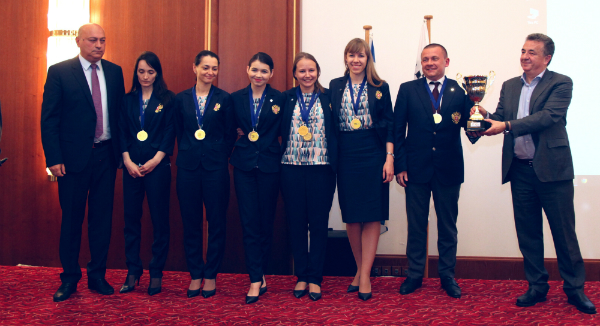 Georgia finished the Championship as sole second with 14 match points.

The Organizer rewarded the individual prizes to the three best players on each board. The gold medalists are listed below:

The President of the ECU Mr. Zurab Azmaiparashvili has been awarded with ECU plaque and the book “The Thinkers”. He also granted the ECU plaques to dignitaries of Crete region and Hersonissos municipality. 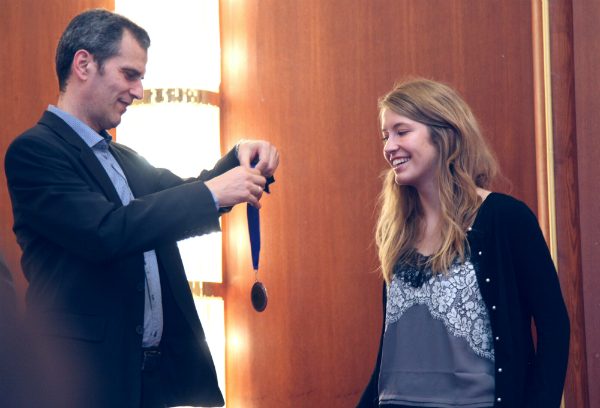 The Closing Ceremony was enriched with short video presentations of Cretan culture and with organization video as review of the Championship. 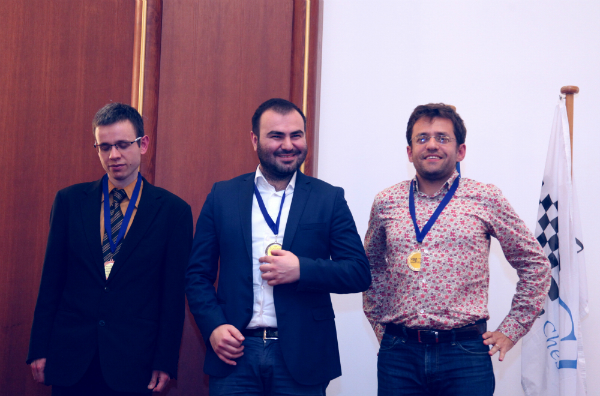 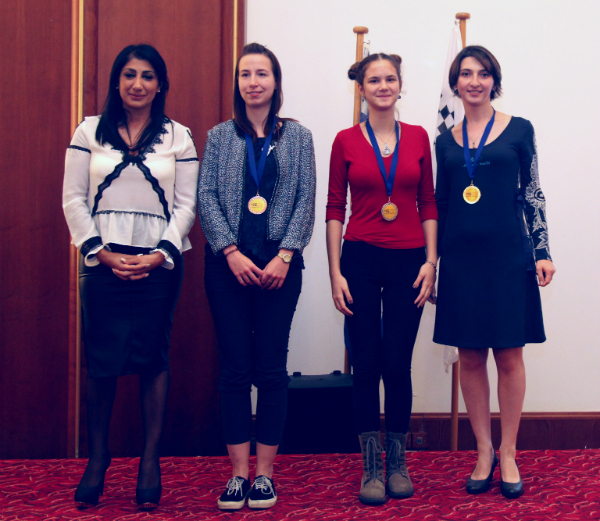