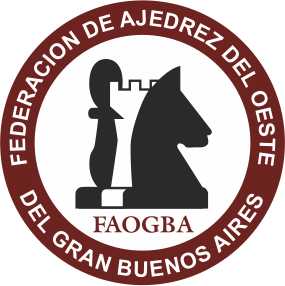 Real tied on first place with two other players but had a better tiebreak score. His compatriot IM Lucas Liascovich and Spaniard FM Martin Madina obtained the same 6.5 points, but had to settle with second and third place, respectively.

Madina got a last round victory to achieve an IM norm. He defeated IM Cristian Dolezal on-demand with the black pieces.

The event was a single round robin with 10 players from four different countries. The rating average of the participants was 2297.