The 2017 European Senior Chess Championship will be held from 11th-21st August in Sabadell, Spain.

The Championship will be played in two categories: Senior 50+ and Senior 65+. The separated women’s competition will be organized only for 50+ group while women in 65+ group will play in Open competition with separate prizes.

The top seed in 65+ category is GM Giorgadze Tamaz (GEO 2504), the only player with 2500+ rating. Since there are just a few women registered for competition in 65+ group, the women’s competition will be merged with men’s category. The strongest above them is former World Champion GM Gaprindashvili Nona (GEO 2316). 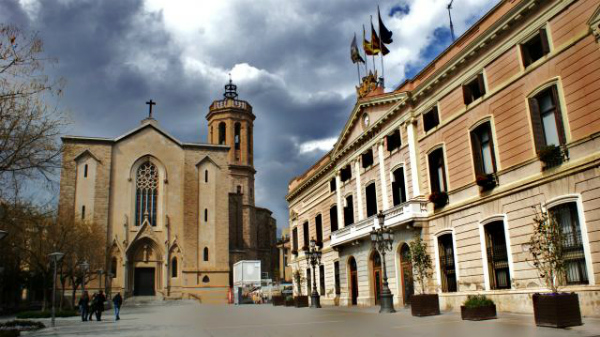 The playing venue will be Cal Balsach Pavilion.

The Championship will be played in 9 round according to Swiss System, with time control 90 minutes for 40 moves plus 30 minutes for the rest of the game with an increment of 30 seconds per move, starting from move one.

The Championship is organized by Spanish Chess Federation and Ione Techno Group under the auspices of European Chess Union.