From 31 July to 4 August 2016 a FIDE Arbiters’ Seminar was organized in Suzdal, Russia, by the Russian Chess Federation and under the auspices of FIDE.

Seven (7) national arbiters from Russia participated in the Seminar and all of them took part in the examination test held after the lectures. 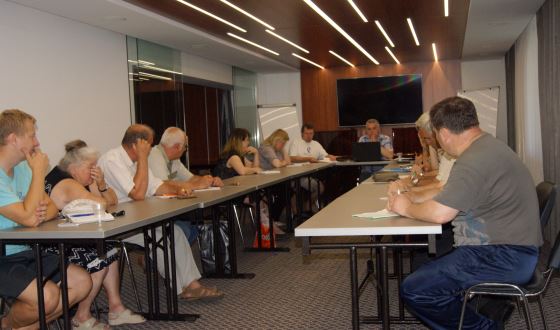 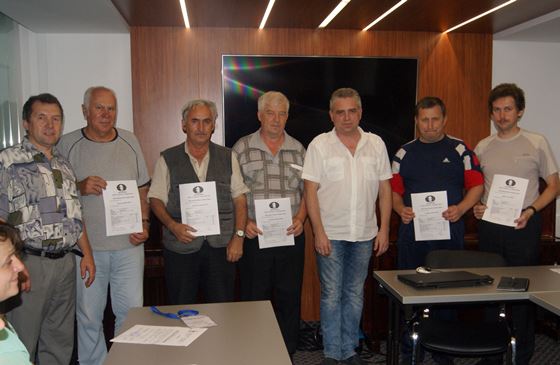