1640 players from 95 countries have already registered for the World Youth Chess Championships. Registrations are open until 17th November.

Last year in Maribor, Slovenia, participation record was achieved with 1584 players from 91 countries.

FIDE Trainers, Organizers and Arbiters’ Seminars are included in the parallel program. Al Ain Classic A & B International Open tournaments will take place concurrently with the World Youth.

All the information and the players lists by category and country on the official site. 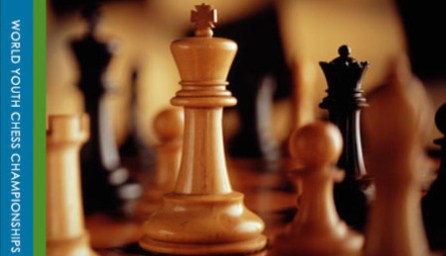